Scientists have been experimenting with nano particles for decades, and their usefulness in the health sphere has been controversial. So what is hydroxyapatite, why is the right kind of nano good and how is it healing cavities?

Calcium apatite is a hexagonally structured compound made up of calcium, phosphorous, and oxygen, and naturally occurs in our bodies. 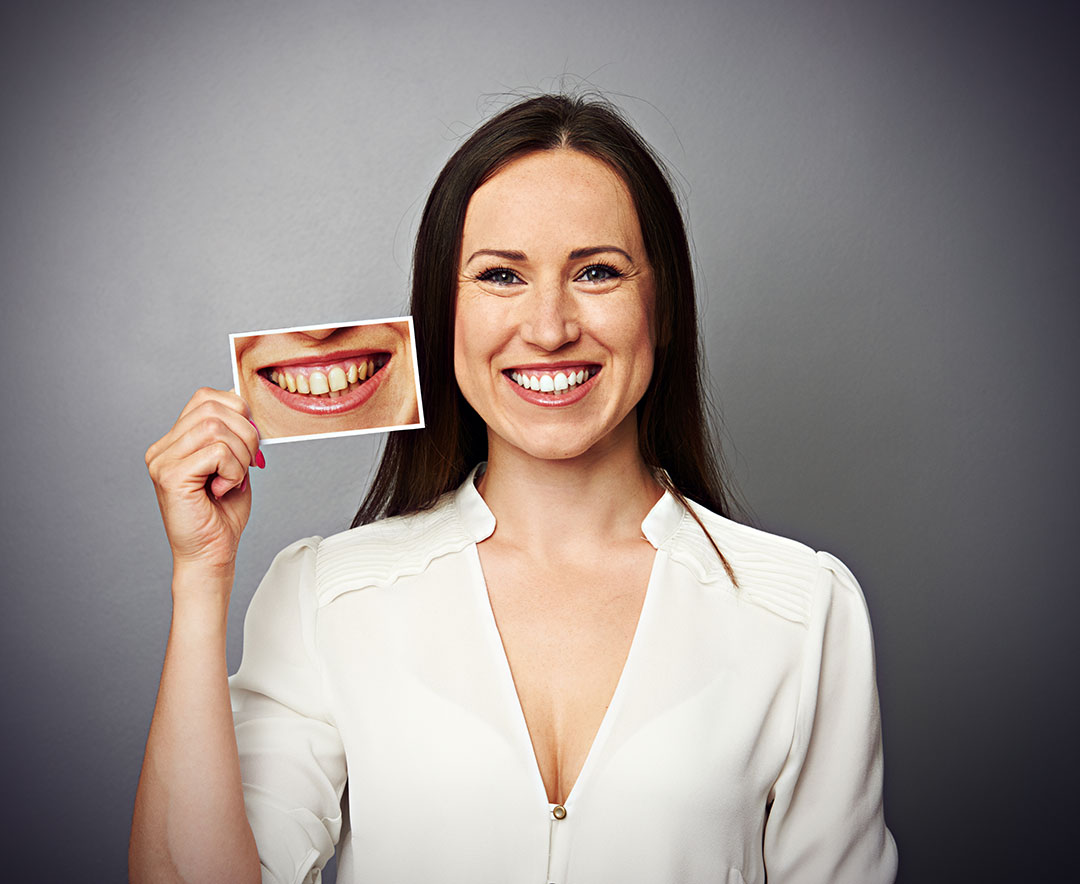 Our bodies undergo a process of de-mineralization of bone matter as we age, and so older people are at a higher risk of breaking their bones even after even a slight fall or trauma.

So remineralization of the bones - through supplements and calcium-rich foods - is essential for everyone as they get older.

What is nano hydroxyapatite?

Bio-availability means that when a compound is ingested, the body can readily use it without having to process and convert it into a readily useable form. The wrong kind of calcium can cause arthritis from over-calcifying the body- but not bio-available calcium.

This discovery and usefulness of NAHA has been show in laboratory experiments to be stable when exposed to temperature, pH and body fluid compositions, meaning it is safe in the conditions in the human body.

Since calcium is so important to our bone health, and NAHA it is so similar in its chemical composition and crystallography to human hard tissue, it can be used as an additive supplement for bone remineralization.

Surgeons who need to repair bones will actually coat the bone with NAHA in order to stimulate the repair of the bones. Since NAHA is naturally occurring, the body is far less likely to reject it as an implant.

It has been shown to be more effective in repairing and remineralizing bones than other calcium supplements, such as calcium carbonate.

An increasingly popular use for NAHA is with oral health and tooth remineralization.

Because tooth enamel is composed of 90% calcium apatite, NAHA has naturally become a practical solution to tooth decay.

Acidic compounds - from food, drinks and the build-up of a bacteria - that are not cleaned out from the mouth can cause the protective outer shell of teeth (the enamel) to slowly corrode and break down.

Researchers have discovered that by adding NAHA to the corroded cracks in teeth is able to rebuild, restore and revitalize the enamel.

It prevents further demineralization of the enamel, and will help fight off acidic bacteria that slowly build up in the mouth over time. Strong teeth resist acid and bacteria.

These nano crystals are bio mimetic, meaning that they mimic natural enamel, and begin to remineralize in as little as 10 minutes after application. Or withing 2 minutes of brushing.

There are many toothpastes on the market that have added NAHA to their formulas, and many tooth gels have been developed and designed to specifically apply directly to teeth.

It can also help with tooth sensitivity, because as nano particles fill in the cracks of of the tooth enamel and close dentin tubules, which connect the outer enamel to the inner more sensitive nerves of the tooth.

How does calcium interact with hydroxyapatite?

The formulation of new bone tissue depends on several factors.

Osteoclasts are the cells that form new bones, while osteoblasts disintegrate old bone and re-distribute the minerals therein to other parts of the body.

As we age, osteoclasts’ new bone formation slows down, and so osteoblasts do more work in breaking down the minerals of bones.

We also need collagen, which is the material that the new bones use to connect the bone tissue together. Collagen formation also slows down as we age.

So in order to maintain a healthy balance of osteoclasts and osteoblasts activity we need to supply our bodies with specific nutrients, specifically more collagen and calcium.

And since NAHA is a bio-available nano supplement, the body does not need to work to convert it into another mineral, thereby directly fortifying bone matter. 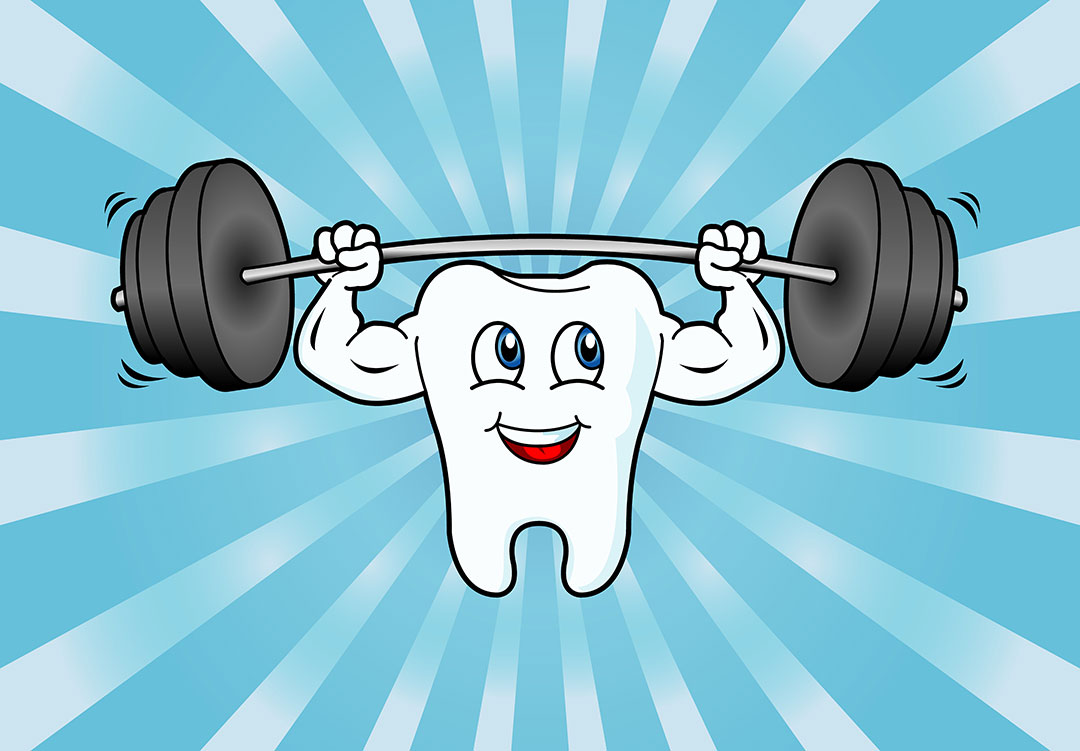 NAHA is also compatible with the muscles that are directly connected to the bones via ligaments.

This ensures that the muscular discomfort associated with deteriorating bone health can also be reduced.

Inflammation around the bone joints is another factor to consider, but NAHA is able to counteract this kind of inflammation and the onset of arthritis.

Starting in the 1950s, the compound fluoride was added to the drinking water in many municipalities in the United States without public consent.

The reasoning was that fluoride was great for our dental health, but many skeptics became alarmed that the government was taking such a keen interest in their teeth.

Over time, the evidence began to mount that fluoride, in large doses, caused major corrosion of the teeth, called fluorosis, and also caused neurological damage when ingested over long periods of time.

The NAHA skeptics claim that while it is a naturally occurring component of the human body, it needs to be met with a rigorous risk analysis because of the nature of nano particles.

For example, in 2016 the European Commission Scientific Committee on Consumer Safety concluded, through animal testing, that NAHA can have side effects. However they were directly injecting the compound in vitro into kidney cells.

The skeptics pointed to evidence that in large doses damage can be done to tissue an organs. Researchers since have concluded that the size and shampe of the particles is of great importance. This is because some nano compounds have sharp needle-shaped particles.

NAHA has been show to effectively close cracks in the enamel and remineralize both the teeth and bones, more studies need to be performed to assess whether damage can be done to other parts of the body.

Some toothpaste companies advertise NAHA as “micro” instead of “nano”, which means the particles are larger and while still effective, they are shown in studies to not be as effective in restoring tooth enamel and preventing sensitivites as NAHA.

So the question “What is hydroxyapatite?” yields many interesting responses, and does have the potential to resolve issues of tooth and bone decay.

The nHA(Nano Hydroxyapatite) either seals off and attaches the dentine tubules and/or remineralizes the enamel. If swallowed, it will dissolve in the stomach into calcium and phosphorous ions, disabling any possibility to be absorbed into other organs in the body.

Studies demonstrated that nHA does not crosses the oral/gingival mucosa, so there’s no way that it can get into the blood stream and migrate to other organs in the body.

A peer-review paper (published in September 2018) on the safety and use of nano-hydroxyapatite in toothpastes and cosmetics was titled “Review of potential health risks associated with nanoscopic calcium phosphate” by Prof. M. Epple from University of Duisburg-Essen, Germany was published (see this link
This refers to calcium phosphates nanoparticles (where nano-hydroxyapatite is included), stating“(…) there is no risk from an oral uptake of calcium phosphate nanoparticles due to their rapid dissolution in the stomach.”, which leads to the elimination of its bioavailability and was also experimentally confirmed in our paper described above.

Prof. Epple also concluded that “(…) the risk associated with an exposition to nanoparticulate calcium phosphate in doses that are usually applied in biomedicine, health care products, and cosmetics is very low and most likely not present at all.” and refers that “Under all reasonable conditions, calcium phosphate nanoparticles can be considered as safe for humans”.

The nano-hydroxyapatite is used in Japan by SANGI since the end of 70’s, in a country that as strict health regulations and policies. This company conducted several clinical trials in children in the 80’s (e.g. with 1 and 3 years old) without raising any health safety problems and showed some benefits of nano-hydroxyapatite. Here are some highlights of these studies collected from SANGI literature:

Study design: A randomised study selected 181 children (92 boys, 89 girls) from different japanese schools over a period of 3 years. After lunch the children brushed their teeth under supervision with a toothpaste containing 5 % hydroxyapatite and a control group with a paste without hydroxyapatite. Yearly controls of the DMFT index were diagnosed as well as the caries incidence on newly erupted teeth.

Results: 1. The DMFT index were significantly deeper in the apatite group. 2. The incidence for caries in newly erupted teeth was significantly lower compared to control. 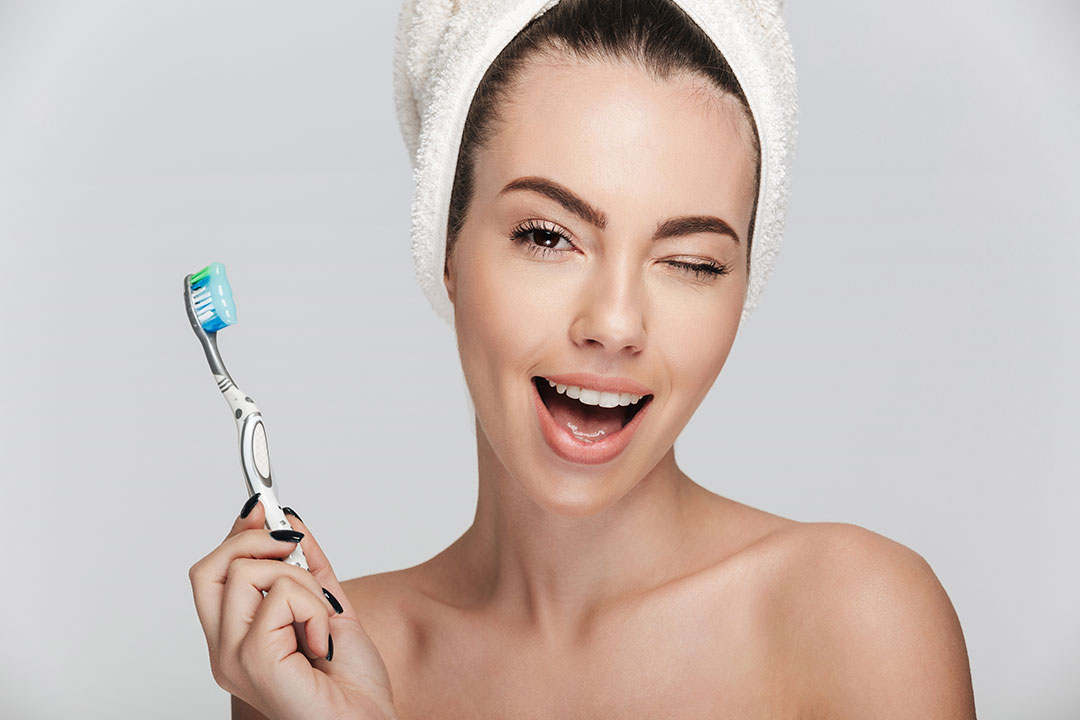