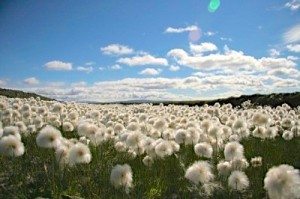 Anyone who spent any time watching science documentaries in the 70’s (because we all were about learning, right?!) knows about ‘The Secret Life of Plants.’ The science behind plant communications is enthralling at the very least, and very complex. 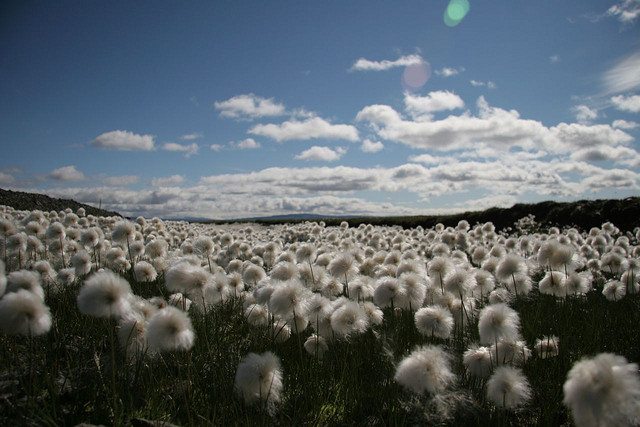 Scientists have found that plants are capable of communicating with each other by using extensive, complex systems (not unlike a human community structure!) Plants can even warn each other of potential threats from pests and to help establish defenses against infestation

Plants hear themselves being eaten!

When a caterpillar was observed chewing on a plant’s leaf, studies have recorded that the plant actually “hears” the vibrations of the chewing. This causes a defense response in the plant-- releasing a phytochemical to defend itself from further harm.

The journal, Oecologia, made the discovery by recording plant responses to vibration sounds by placing a reflective tape on the leaf. The study allowed researchers to measure the leaf’s response with a laser while the caterpillar gorged on the plant.

The study also noted near-inaudible vibrations/ sound of a caterpillar chewing. Researchers found that plants that had previously experienced these sounds seemed to trigger a higher amount of phytochemicals to deter predators.

These phytochemicals give off the plant’s medicinal abilities-- which have anti-cancer properties and are chock full of antioxidants. When plants increase the level of these phytochemicals, the predators are dissuaded from feeding on it.

A researcher noted, “This research also opens the window of plant behavior a little wider, showing that plants have many of the same responses to outside influences that animals do, even though the responses look different.”

One researcher says, “This research also opens the window of plant behavior a little wider, showing that plants have many of the same responses to outside influences that animals do, even though the responses look different.” (4)

Plants Communicate With Each Other to Combat Infestation.

Plants have a complex communication network that include the plant’s root ball-- known as the rhizosphere, the volatile gasses emitted by the plants (we call this ‘aerial emissions’), and mycelial networks in the soil. These three systems work together with other plants to build a complex community within a plant’s world.

Research has show in the past that when a plant is combatting with a pest infestation, it warns surrounding plants of the attack by using the mycorrhizal fungi network. This gives the surrounding plants a head’s up that it’s time to release their chemical defenses.

There is a strong relationship between the plants and the micro organisms of the soil that is responsible for nutrition absorption through the soil. Modern technology, erosion, cultivation, and other environmentally destructive activities destroy these beneficial mycorrhizal networks creating less healthy plants on agricultural plots.

Soil health is has a strong connection to the health of all creatures up the food chain. It is our duty to protect this delicate balance.