Probiotics for women have a slew of health benefits.

These kinds of supplements help replenish the body's supply of beneficial bacteria, making it more difficult for infection-causing microorganisms to establish a foothold.

Benefits of probiotics for women 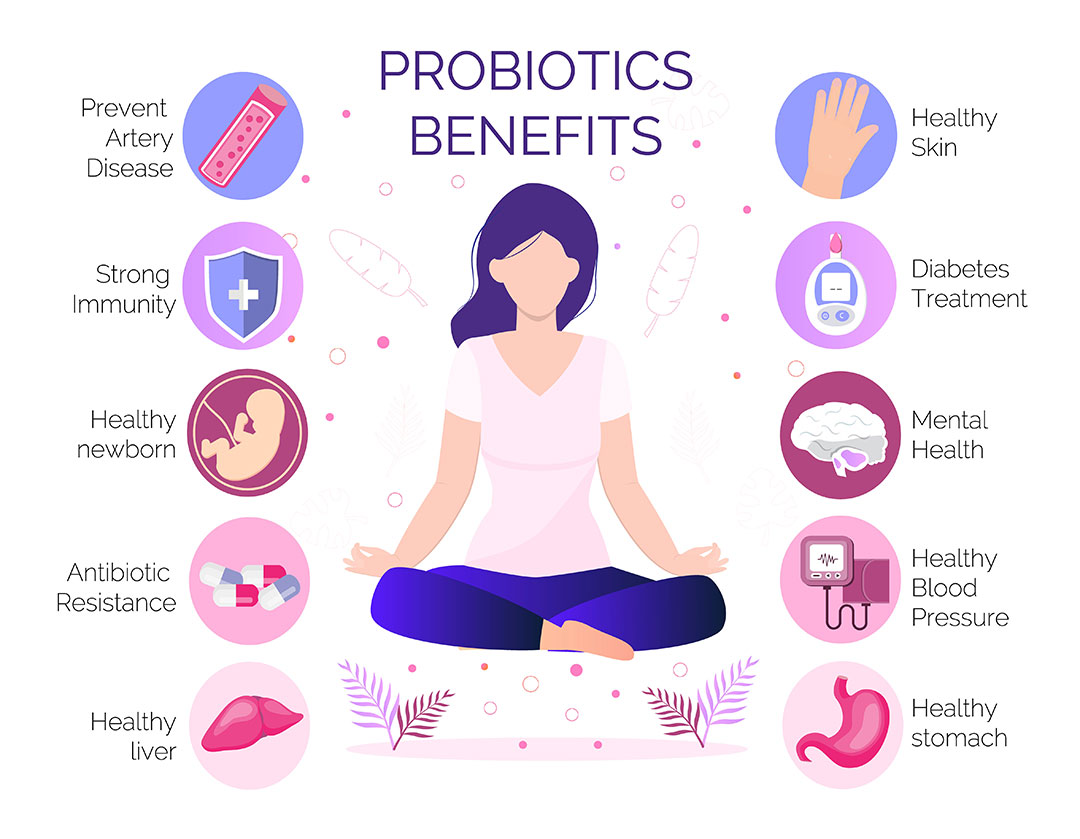 Probiotics, such as Lactobacillus, also have an effect on vaginal microbes.

This probiotic creates lactic acid and hydrogen peroxide, which aids in the maintenance of an acidic pH level in the vagina.

This increased acidity is believed to aid the vagina in resisting bacterial infections such as bacterial vaginosis and even some sexually transmitted illnesses.

For women, one of the benefits of probiotics is that they may help you lose weight.

In addition to aiding digestion, short-chain fatty acids produced as a result of their presence influence metabolism and energy production.

They may also help prevent fat absorption and release satiety hormones, which tell you when you've had enough food.

There is a considerable correlation between the composition of your gut microbiome and your body weight, as demonstrated by laboratory research.

Skinny individuals have a significantly different microbial strain in their guts than individuals who are overweight or obese.

Nevertheless, the use of probiotics to modify this bacterial population in order to induce weight loss is still in its infancy.

For instance, a 2015 review and meta-analysis aggregated the results of four randomized controlled studies on probiotics and showed no significant effect on BMI or body weight.

However, the researchers highlighted that the quality of these studies varied and that additional research was necessary.

In comparison, a subsequent analysis conducted three years later discovered considerable benefits in weight loss and substantial reductions in inflammation as a result of probiotic administration, indicating a significant shift in the weight of evidence.

Another study published in 2018 discovered significant reductions in body mass and body percentage. 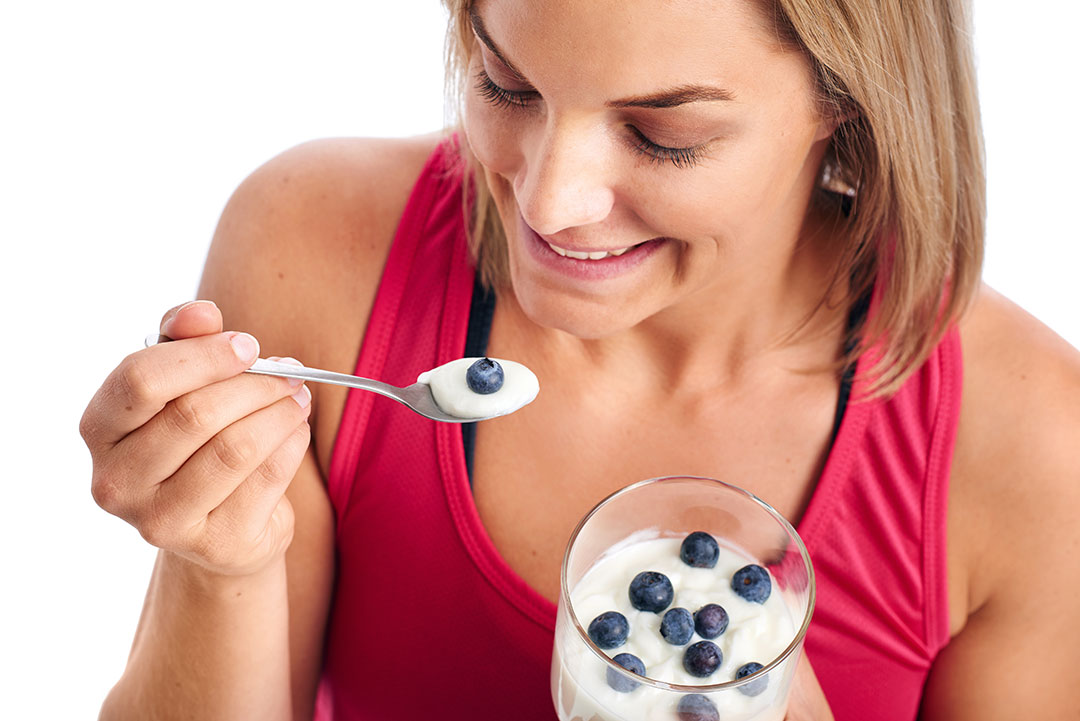 Your gut is home to 80% of your immune system, which is critical to your overall well-being.

This is particularly essential since women are more susceptible to autoimmune disorders, such as Lupus and hypothyroidism.

This may be since females release one-tenth the amount of testosterone that males do.

Autoimmunity is one of the primary causes of chronic inflammation, and keeping it at bay is essential to a healthy lifestyle.

It is critical for a woman's health to have frequent bowel movements since your body needs to flush out toxins and waste products in order to maintain a healthy balance.

Women who have more frequent bowel movements, for instance, have a decreased risk of breast cancer, which could be due to the bile acids absorbed from your intestines concentrating in your breasts and having an estrogen-like, tumor-promoting impact.

The bulk of a healthy bowel movement is made up of up to 70 percent probiotic bacteria, so it's crucial to ensure that you're getting sufficient good bacteria to bulk it out.

Probiotics have an effect on transit time, or the amount of time waste remains in your body.

Bacterium lactis, in specific, may help your body get rid of waste at the optimal rate.

Whereas this varies by individual and even by day, a 12-48-hour interval is regarded to be healthy.

A transit time that is too short suggests that your digestive system is not able to absorb as much water and nutrients as it should.

This can cause diarrhea, dehydration, and a lack of nutrients.

Probiotics can assist women in maintaining a healthy balance of gut flora in the body.

Everybody's gut has a mixture of beneficial and pathogenic microbes.

Lactobacillus, Bifidobacterium, and Streptococcus are the most often encountered examples of beneficial bacteria.

Although there are numerous forms of pathogenic bacteria, the most prevalent are Staphylococcus aureus, Clostridium perfringens, and Escherichia coli.

By crowding out and degrading pathogens, the beneficial bacteria in your microbiome help defend the cells in your gut wall from invasion.

Probiotics also aid in tissue healing by assisting your immune system and the cells that form an extracellular matrix, which keeps your intestinal lining healthy.

Additionally, they prevent harmful bacteria from developing and causing difficulties.

They are assumed to accomplish this by creating bacteriocin proteins capable of killing pathogenic (bad) bacteria.

However, we know that probiotics can simply crowd out pathogenic bacteria.

They multiply and physically dominate the space, lowering the pH and creating an inhospitable habitat for undesirable bacteria.

Proper feeding will encourage them to multiply, allowing them to outgrow the bad bacteria more readily.

Dairy is the best place to look for the most prevalent and easily accessible probiotic bacterial strain.

Many Lactobacilli species may be found in yogurts, cheese, and sour creams.

Probiotic bacteria strains are abundant in other fermented foods, such as kimchi and kombucha, which are also commonly fermented.

On the other hand, a probiotic supplement has higher quantities of these probiotic bacteria than food does.

Even while a single serving of a probiotic supplement can easily contain 10 to 25 times as many CFUs as yogurt, yogurt products must only have one billion CFUs of probiotic bacteria to be labeled as "probiotic.

The same holds for other probiotic foods: if you want to change your body's microbiome in the near term, you need much greater dosages than can be easily obtained through foods.

There is a wide variety of probiotic strains available.

Many different strains can have varying effects and provide different benefits depending on the problem.

Some must be tough enough to withstand the acid in our guts in order to reach the stomach unchanged.

While those required to combat tooth decay need just to travel to the mouth. It is critical to select the strain that is best suited to your unique health demands.

Knowing which probiotic strain to use will assist your body in concentrating the good bacteria where it is most needed.

A probiotic is a better choice if you are experiencing the symptoms of imbalanced gut bacteria, such as gas, bloating, gastrointestinal irritation, frequent yeast or urinary tract infections, or difficulty losing weight.

Probiotic supplements are ideal for women who consistently want to provide a high dosage of microorganisms to their bodies.

What do probiotics do for women

Due to hormonal changes in the reproductive system that occur during and after menopause, women over 50 are more susceptible to urinary tract infections.

With a probiotic supplement made specifically for women, these ladies can reap the benefits of a more diverse bacterial population.

Even though yeast infections are less prevalent in older women, taking a probiotic supplement may help lower that risk.

A small study also found some suggestive evidence linking probiotic supplementation and improved bone health in postmenopausal women; however, the evidence is preliminary.

Young women have an increased risk of getting yeast infections; thus, bacterial strains with reproductive tract benefits may be helpful to them.

Researchers are still trying to determine which individual bacterial strains provide the most benefit; however, there is data to back up the assertions made for these species.

There is currently no solid proof that probiotics are beneficial during pregnancy.

A 2018 study published in the journal BMC Pregnancy and Childbirth aggregated the results of various investigations on prebiotics and probiotics in pregnant women.

Although this is disappointing if you were hoping to use probiotics in the same way as a prenatal vitamin to boost your chances of having a healthy baby, it does provide some proof that probiotics are safe to take throughout pregnancy.

Nonetheless, you should consult your physician if you have any concerns.

Medical and dietary research into probiotic supplements is exploding.

It has been shown that women who use probiotic supplements appear to benefit from better digestion and better digestive system health.

The anti-inflammatory properties of a probiotic supplement may also help ease allergies. 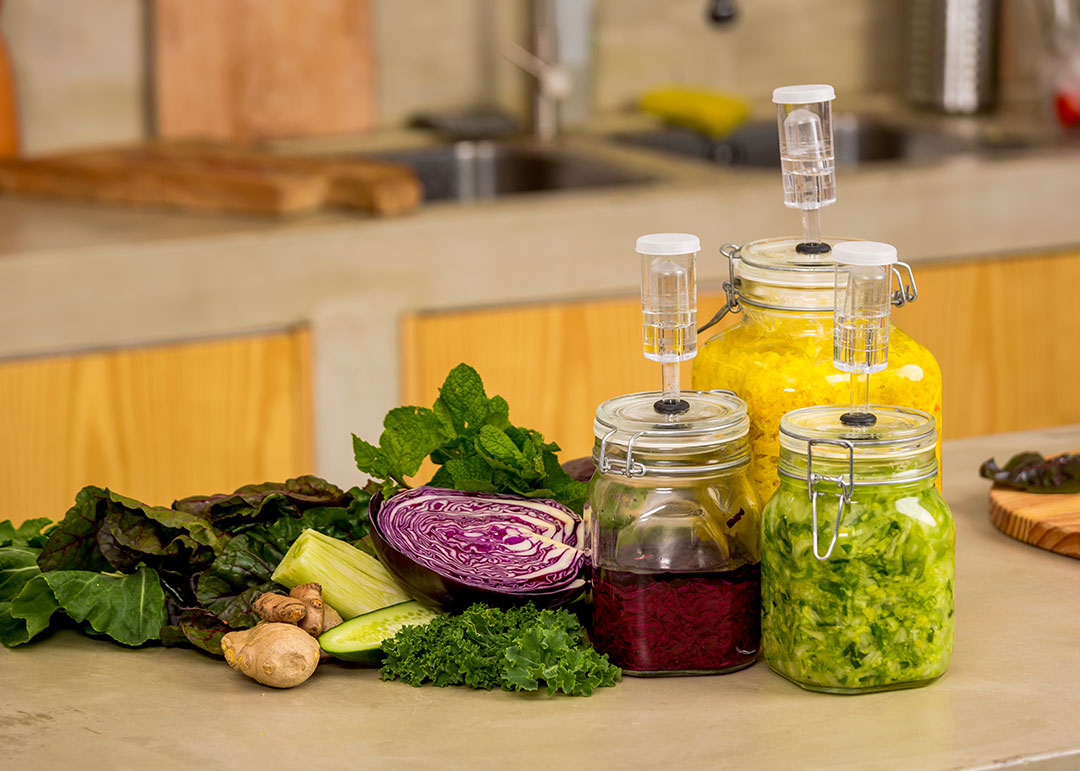 One of the finest supplement options for enhancing overall health is probiotics for women. 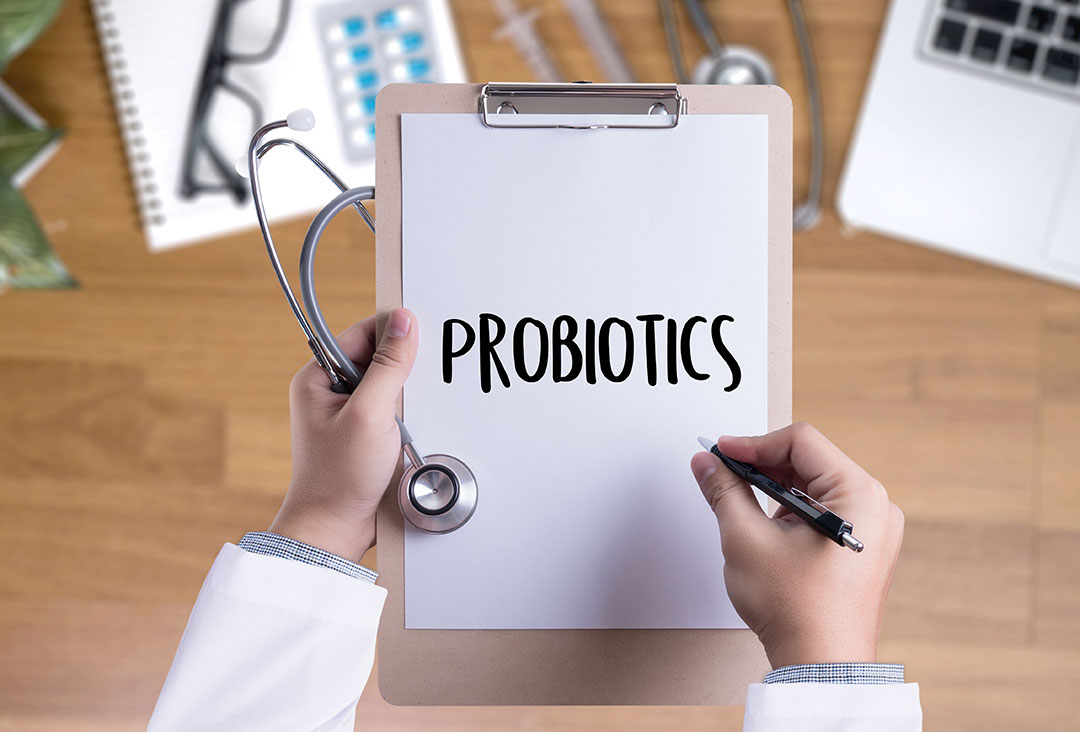