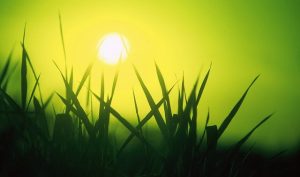 The benefits of a plant-based diet have been proven again and again...but this is a relatively new benefit! A study published in the “BMC Complementary and Alternative Medicine Journal” showed that raw and plant-based diets may help ease the symptoms of fibromyalgia. Participants who followed a plant-based raw diet experienced less pain, better sleeping habit, and less fatigue. Scientists from the Hallelujah Acres Foundation, the Center for Wellness, and the Cleveland Physical Therapy Associates worked together to create a clinical study to explore how a raw plant-based diet affects fibromyalgia over time. 30 participants from a fibromyalgia support group participated in the 7 month clinical trials and all participants reported medium to severe symptoms before the study began.

The participants met with researchers at the onset of the clinical trials to be educated on what to eat and what to avoid in order to fully participate in a raw plant-based diet. They were given reading materials and educational videos to use during the study. Participants were also given a juicer, dehydrated barley grass powder, and instructed to incorporate juices and smoothies into their diet.   Before the study began, researchers noted pain levels, performance, and range of motion with the participants’ shoulders, neck, lower back, and hamstrings. Handgrip strength and isometric shoulder endurance was also notated. Participants were required to fill out a short form health survey about the effects of fibromyalgia affected their everyday life. 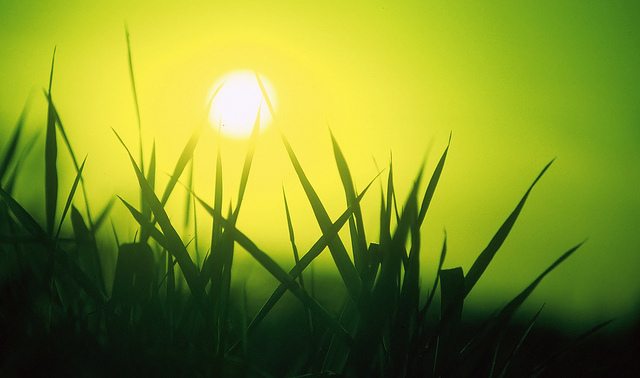 Participants were asked to fill out questionnaires at specific intervals during the study-- 2, 4, and 7 months after the start of the study. Researchers had decided that any changes bigger than .05 on their measurement scale would be considered significant in the clinical trials. The two month score of participants had already fallen 17 points-- surprising even researchers as this surpassed any prior expectations. By the end of the 7 month clinical trials, the scoring of participants showed an average improvement of 46% in participants’ overall health and symptoms

There are other great benefits to a plant-based raw diet!

That’s not it. Smoking commercial tobacco is currently the greatest cause of preventable death internationally. There have been studies since the 1930’s that have continuously revealed the devastating health effects that smoking can have-- primarily affecting the cardiovascular, circulatory, and respiratory systems and increasing the risk of heart attack, stroke, emphysema, chronic bronchitis, as well as lung, mouth, and larynx cancer.   The carcinogenic byproducts of tobacco combustion binds to DNA and can cause gene mutations that can trigger cancerous tumor growth anywhere in the body. It can also induce miscarriages, and cause premature births in smoking women, as well as erectile dysfunction in men.

Specific raw foods and a raw plant based diet can interact with chemical substances that flood into the body while smoking and actively encourage those who are ready to kick smoking forever.   A study conducted in 2007 by Dr. F. Joseph McClernon at Duke University shows that enzymes in healthy raw foods like fruits and vegetables can bind perfectly with compounds left in the mouth after smoking tobacco products and produce unpleasant aftertastes that the brain can learn to associate with tobacco. Reversely, meats, coffee, and alcohol can enhance the taste of tobacco smoke...which makes it much harder for the smoker to kick the habit. These items should be completely avoided when you’re trying to quit smoking. McClernon’s study also reveals that it’s not only nicotine that causes addiction, but the sensory aspects involving taste and smell, as well as the visual experience of smoking cigarettes. Changing routines and habits by engaging in exciting, new activities can also assist in overcoming addiction.