Millions of people worldwide have discovered a new way to optimize their health through their diet by cutting out a specific protein found in many common foods. Curious onlookers then ask “What is gluten free and why am I’m hearing so much about it?”

Many people then ask, “Is it bad for my health?” “What are the health benefits?” And “How can such a fundamental component of common foods be harmful?”

There is much confusion as to why this specific diet has taken hold over the past 15 years, but the results of losing weight and having an overall more efficient digestive process speak for themselves. 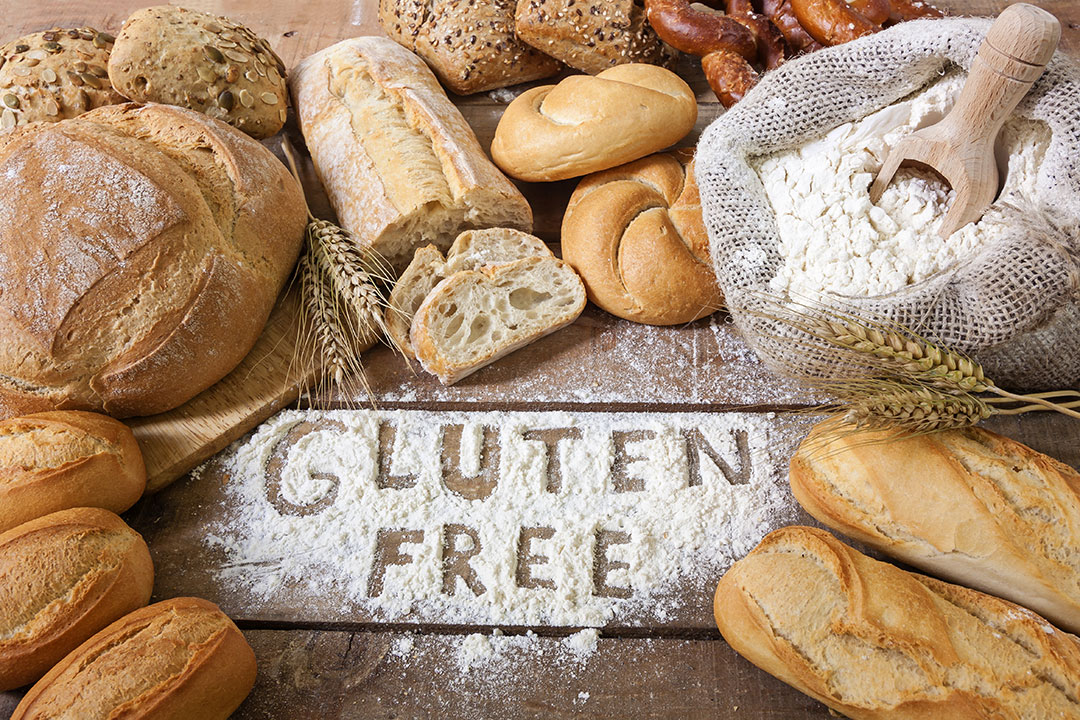 Firstly, the word itself is an umbrella term that signifies a certain group of proteins called prolamins. The two primary proteins are glutenin and gliadin.

Prolamins are found in most grain-based foods, including wheat, rye, barley, and a cross between wheat and rye called triticale (which is much less common).

The function of these proteins is to bind foods together to create a firm, solid structure to the food. In other words, it is a “glue” that connects the base proteins together.

Here is a list of the types of foods that, when traditionally produced, contain prolamins:

It can be somewhat intimidating to see these lists because the modern diet is based on all types of these breads.

Although wheat production has slightly dropped in recent years, it is still one of the most consumed products worldwide when measured in metric tons.

One of the main reasons people choose to remove grain-based foods that contain the types of prolamins is because they have shown to significantly reduce heart-disease and type-2 diabetes, amongst other well-established health benefits.

Fortunately there are many food options on the market that have removed prolamin proteins or are naturally devoid from them.

The most popular are whole grains, which usually do not contain prolamins, but the label must be checked to make sure. Examples include:

There is a similarity between the word whole grains and whole wheats, as the former does not have prolamins while the latter does.

Whole wheat-based products to avoid include:

While these common foods can be difficult to avoid when first beginning this diet, most people feel a sign of relief when they hear that organic, un-processed fruits and vegetables as well as fresh animal proteins do not contain any type of prolamin ingredients.

One needs to take caution with all canned fruits and vegetables because in order to preserve them thickening ages are applied.

Also, some red meats and fish are prepared with breading for flavoring, so only eat fresh, un-processed and un-seasoned options.

Preparing a meal that does not contain any breading or wheats is a gradual process that takes time to acclimate your body to removing prolamins.

For breakfast, having fresh organic eggs with avocados mixed with olive oil is a simple but a protein-packed meal that is also filling.

Those just starting on this diet will see that high in proteins and omega-3s will fill you up but won’t weigh you down and make you feel tired, which is a common experience having a breakfast with wheat or breads.

Another great advantage of this diet is that most dairy products do not contain prolamins.

But again, be careful of processed varieties with flavorings or food colorings, which act as thickening agents and most certainly contain them.

So any meal during the day can include almost any variety of cheese, yogurts and creams that add flavor and structure to the meal.

For dessert, chocolate is another viable option for this diet, but only brands that keep the ingredient list to a minimum.

Chocolate is actually a simple recipe that contains cacao nibs or powder (or cocoa powder), milk and sugar, in various quantities.

But many mass-produced brand include a whole slew of fillers, flavorings and thickening agents that do indeed contain the prolamins we are trying to avoid.

Other very popular products contain crispy fillers, emulsifiers, pretzels, and cookies, all which contain varies types of breading in their original makeup.

Many chocolate candies or syrups will have wheat or barely added to them to give texture, so should also be avoided.

Fortunately these days there are many new brands that have cut out these ingredients and buying a bar that contains upwards to 80 to 90% cacao are readily available.

As a dairy product, butter is another product that you can be secure will not contain any grains or wheats to disrupt this diet.

There are dairy and non-dairy varieties (for those who are on a vegan diet) and both are viable additions to any meal.

Even margarine, which is a type of processed butter with added salt, is also an option.

Although they are rare, some butters contain certain flavorings, such as honey, to give a caramel texture and color, which should be avoided.

Granola is made from oats, seeds, nuts, and fruits, all which are fair game for this diet, and go great with yogurt as a hearty breakfast or as a snack throughout the day.

But most store-bought granolas are packed with wheat-derived grains rice starch, soy lecithin, and even sometimes pure whole wheat.

Buying granola in a store can be very tricky because there are so many varieties of wheat-based ingredients that have confusing names or hidden sources.

But there are many available options of granola in stores that certify on the label they do not contain any wheat or grain-derived ingredients.

However, it is still possible that cross-contamination occurred in the processing plant because many types of foods are being manufactured there.

This can be especially dangerous for people who have celiac disease, which is a complete intolerance to all types of prolamins and can be very dangerous for them to ingest. 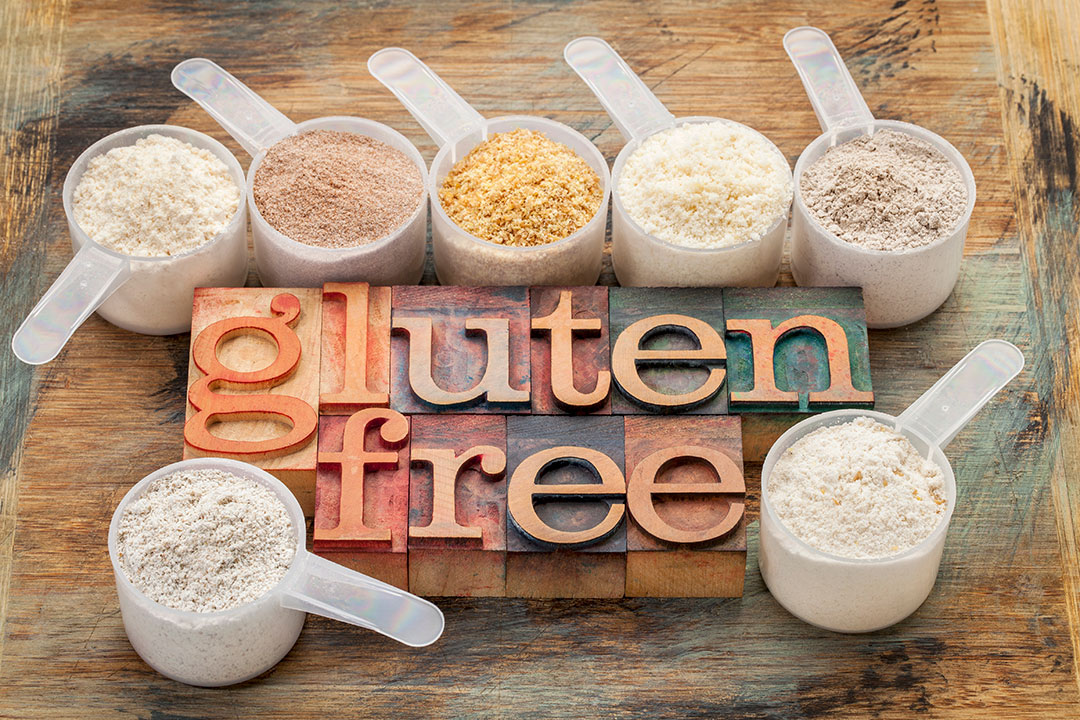 So many people are exploring new ways to be healthy and the question “What is gluten free?” Fortunately there are many ways to build a healthy regimen and routine that can avoid ingredients that contain it altogether. 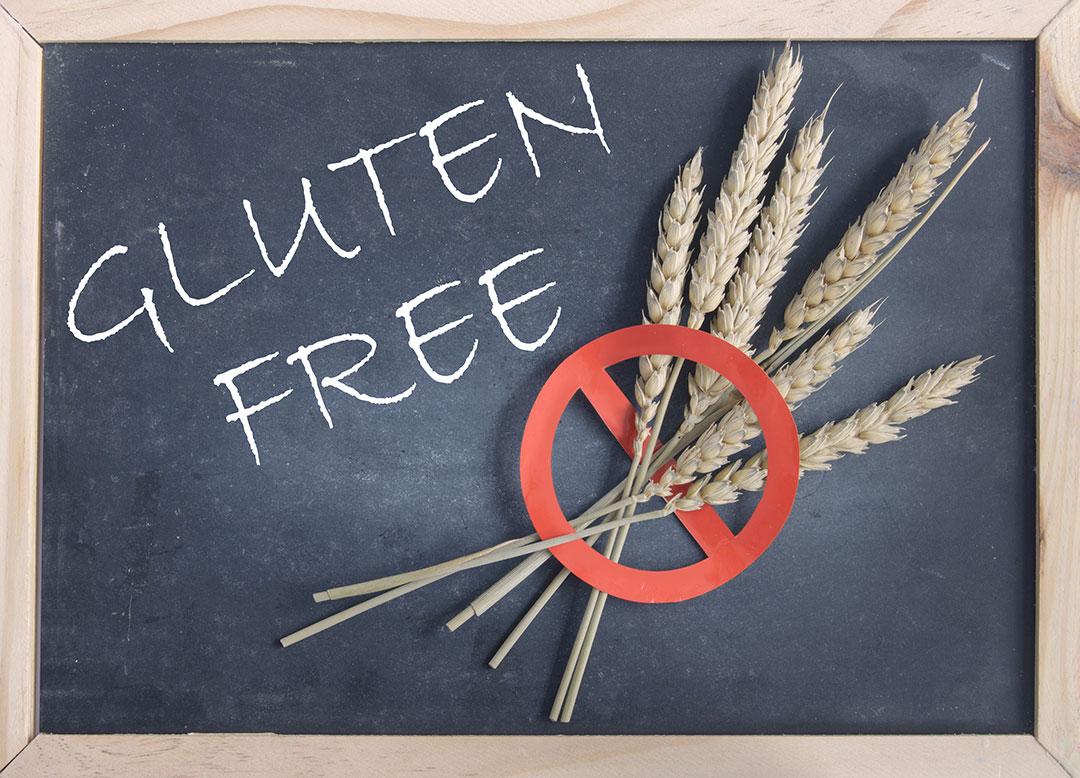