Ganoderma Lucidum, better known as Reishi, has been historically called "the mushroom of mortality" and there are no known major or adverse reishi mushroom side effects when used with proper dossage, and it has been found to have many health benefits, so we offer it.

It is available in a range of flavors, sizes, and shapes and has been used for many years to promote longevity and health in traditional Chinese medicine. But before you decide to include this supplement in your diet, it is a good idea to find out about its side effects and positives.

They are included in extracts, tea blends, coffee products, and supplements. But you should first consult with a doctor before you start taking them, especially if you are already taking other medications. 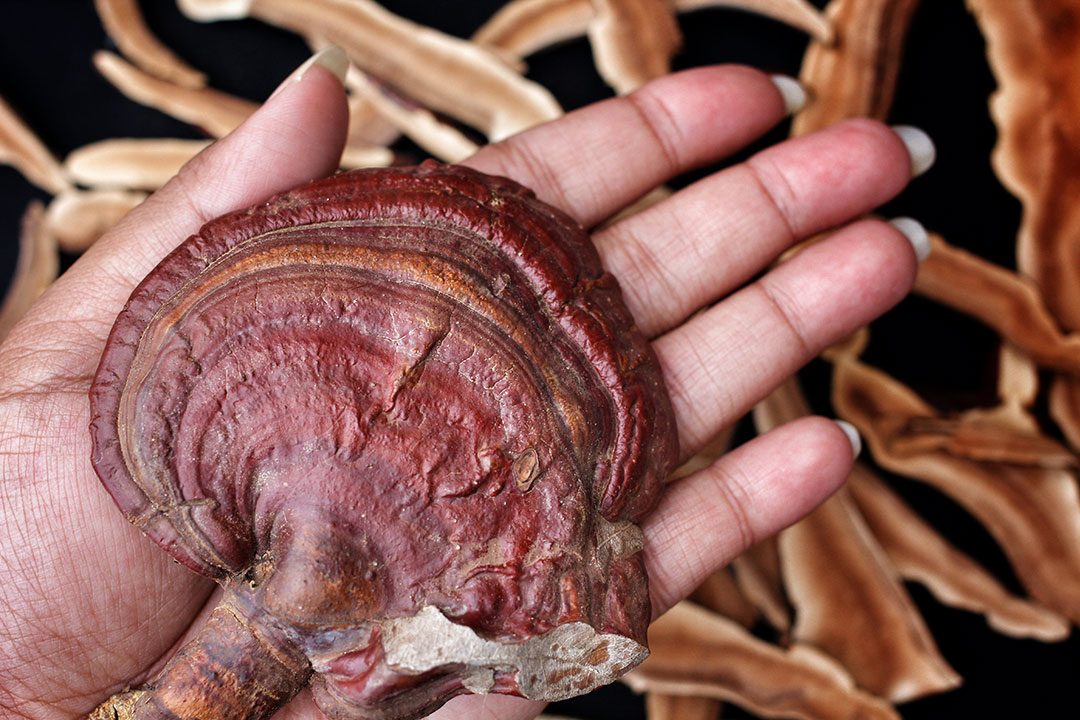 It is a superfood best known for its cancer-fighting and immune-boosting properties. Laboratory studies and research have supported the concept that these mushrooms may be effective when it comes to shrinking tumors and fighting cancer.

At the same time, animal and in vitro studies have suggested that it might support or enhance the immune system.

However, only a few studies have been conducted on humans and more research is needed before a conclusion can be made about any health benefits linked to them. 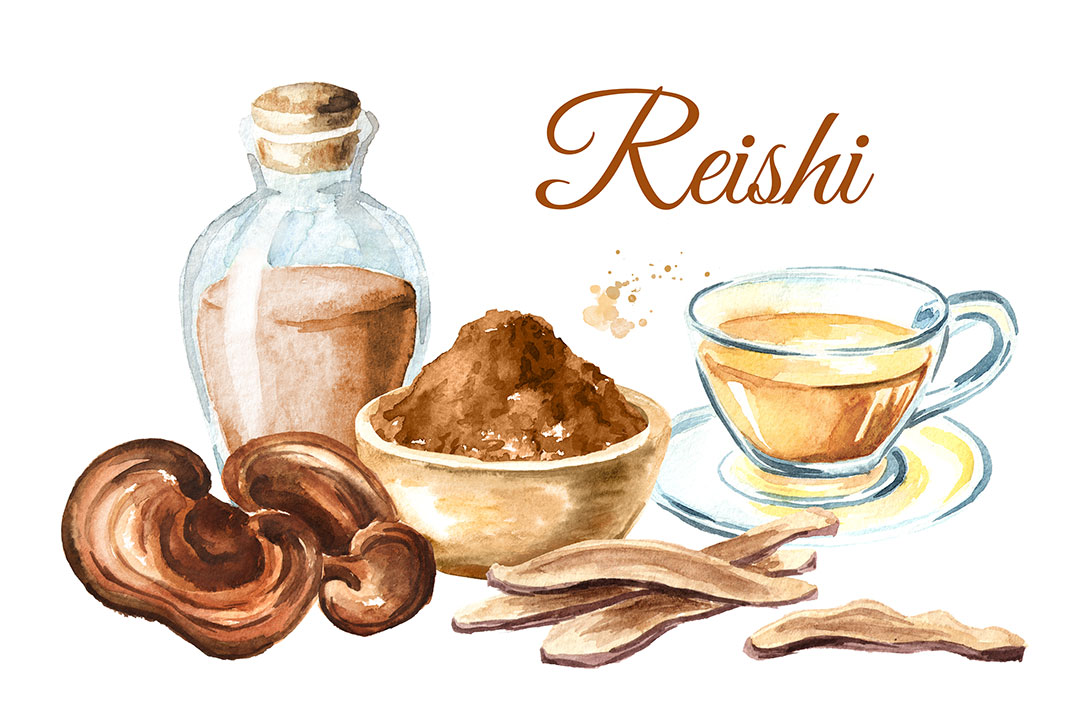 While it is typically regarded as well-tolerated, effective, and safe, there are a few potential reactions that you should know about.

In certain cases, skin rashes or digestive upset can occur. However, in most instances, these are reactions that usually disappear and typically only affect sensitive individuals that already have an impaired immune system.

A review of studies conducted in 2016 indicated that it may assist with boosting the immune system.

However, the authors of this study were hesitant to suggest this supplement as one of the first responses to tumors and cancer since some of the participants of this study experienced situations such as liver damage, skin rashes, and upset stomach.

According to other research, its extracts appeared to be relatively safe for 12 months when consumed orally. It was of interest to discover that there are greater risks linked to using powdered forms of this type of mushroom.

In different case studies, people who have already used it without issues went on to experience adverse effects once they started using an extract in powdered form.

Both these people experienced liver toxicity, which is a dangerous effect that can even lead to death. There were also reports of a man suffering from non-Hodgkin's lymphoma who suffered from chronic and consistent diarrhea after using a powdered version of the extract. 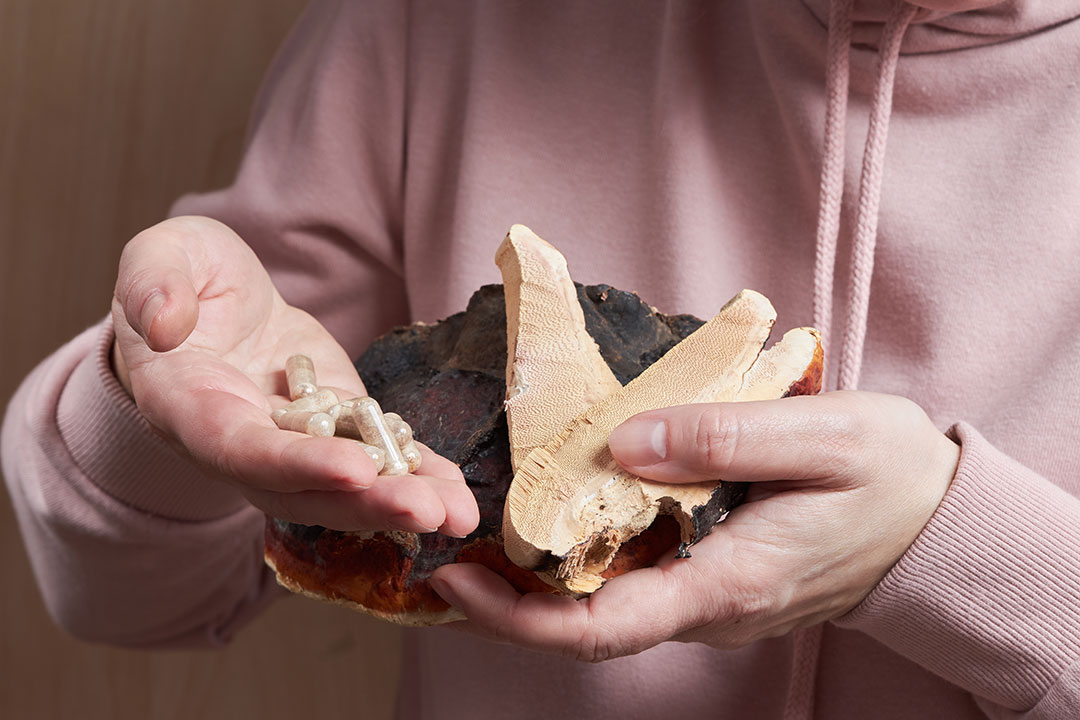 In most cases, most of the effects experienced are very minor. However, if after taking this extract you experience the reactions mentioned above, it is better to ask your doctor to make sure you are not experiencing allergic reactions or liver toxicity.

Who Should Be Avoiding these?

According to health experts, here is a list of the type of individuals that should not be taking them or should consult with a doctor before they take them:

Reishi Mushroom Side Effects And Benefits 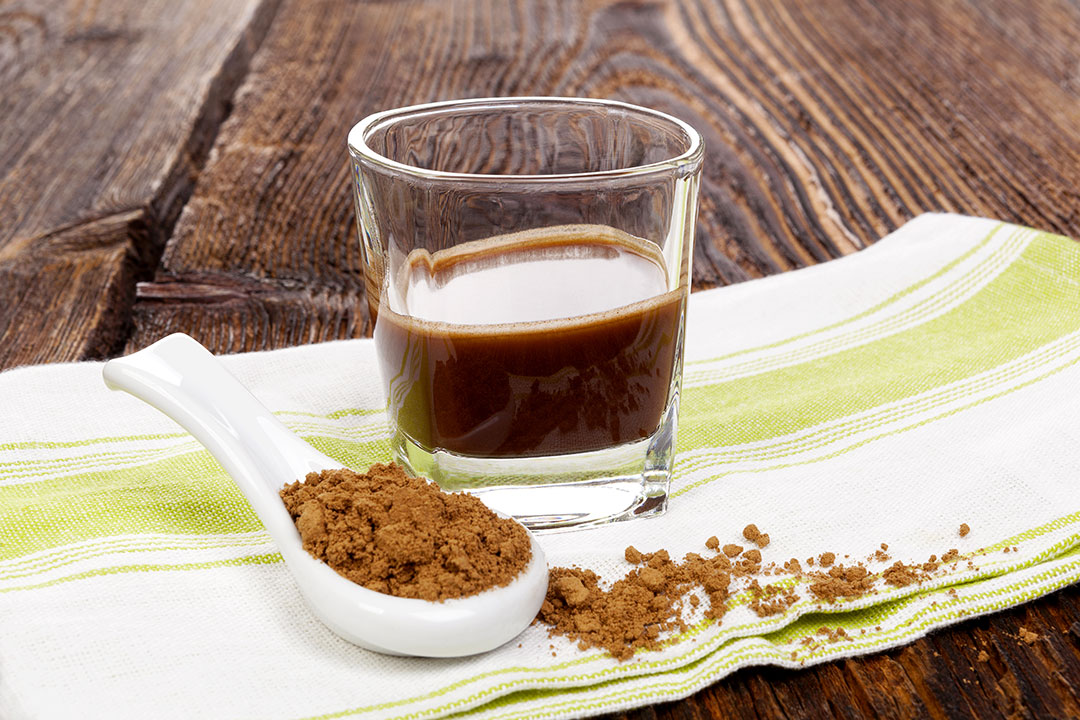 According to the MSKCC (Memorial Sloan Kettering Cancer Center) lab and animal studies indicate that beta-glucans (complex sugars) present in the mushroom might enhance immune responses.

Most edible mushrooms contain medicinal properties. According to the International Journal of Molecular Sciences, this mushroom type accounts for improved prebiotics that stimulates gut microbiota. 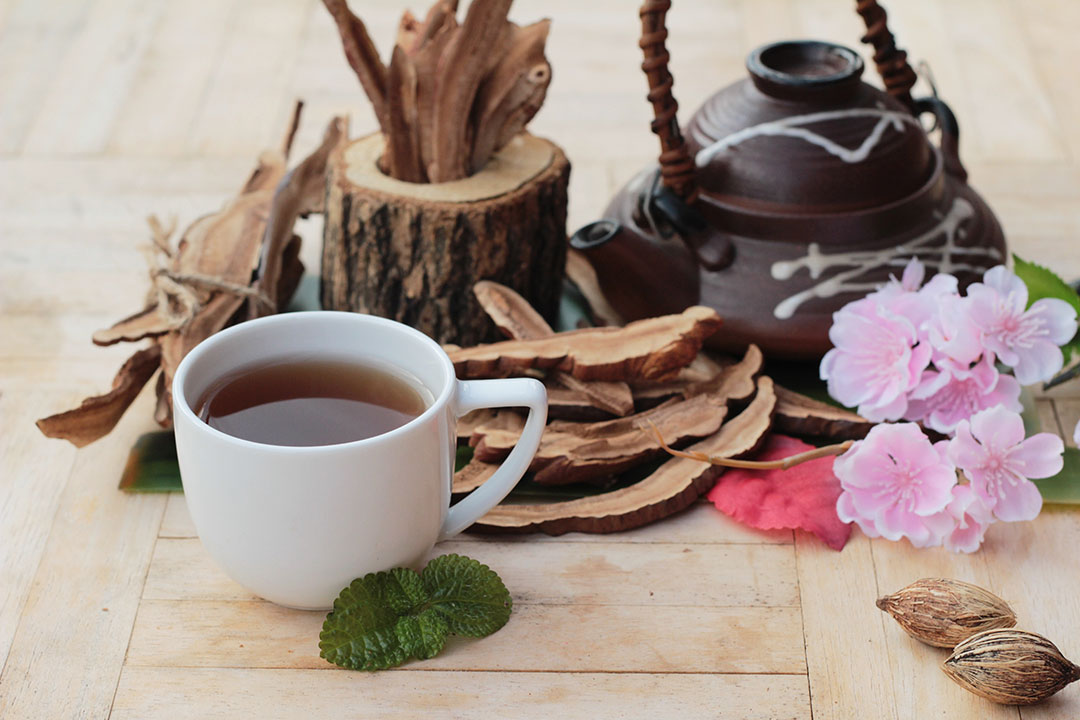 Prebiotics assists with supporting healthy bacteria along with other organisms present in the gut which promotes gut health.

This particular study demonstrated that some mushrooms contain different active polysaccharides acting as an immune-supporting agents to promote healthy and balanced gut microbiota.

These varieties of mushrooms might play an important role when it comes to regulating microbiota in the gut, leading to improved gut health. 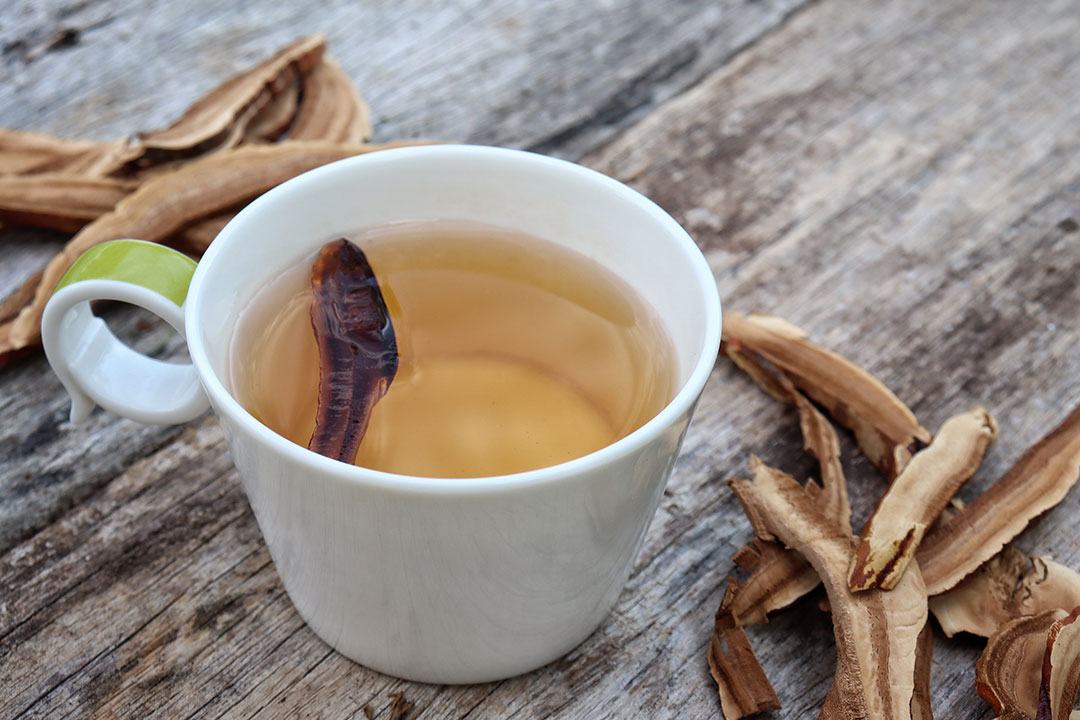 - May Be Helpful As A Form Of Cancer Therapy

In the Cochrane Database System Review, a study conducted in April 2015 researched other substances as a complementary therapy and alternative medicine for individuals with cancer linked to managing symptoms or coping with reactions caused by chemotherapy or radiation.

This study indicated promising results as an effective immune-system support aid in the treatment of cancer.

It is one of the powerful medicinal mushrooms boasting many potential positive health benefits. At the same time, it is regarded as non-toxic and safe, with many individuals responding in a positive way to the effects. 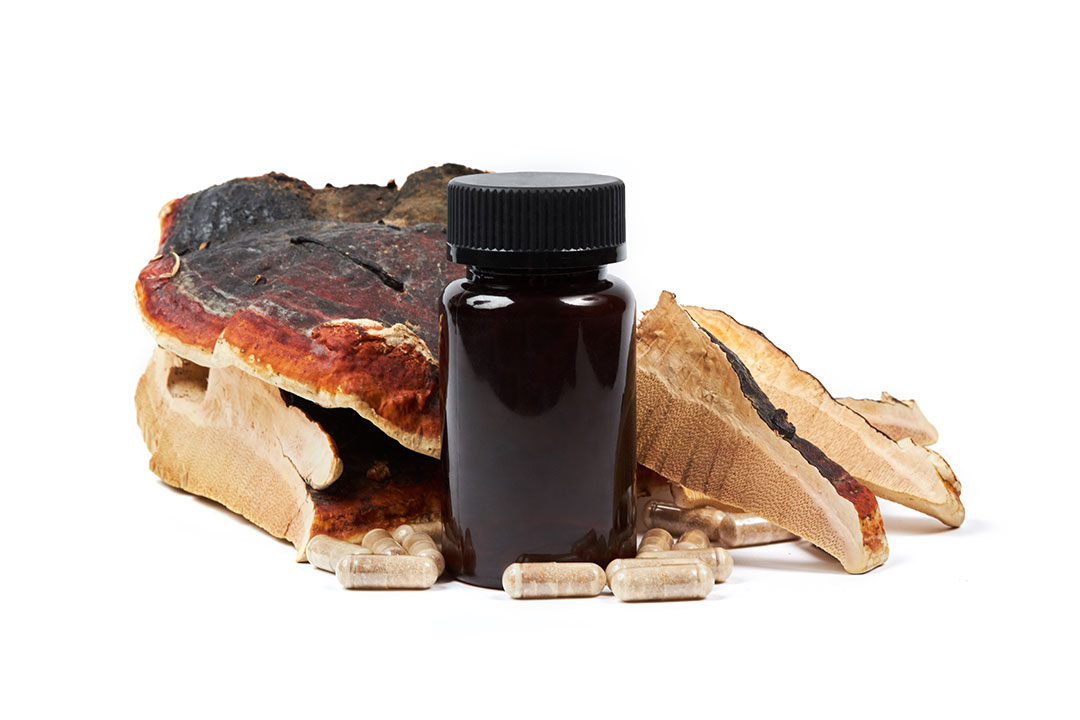 However, as with any other supplement, there are some potential adverse reactions or it might interfere with a few medications. This is the reason why it is essential to first consult with a doctor or exercise caution if you have any concerns.

With this in mind, the research on these mushrooms is still limited with a need for more studies to conclude a list of the dangers.