The Center for Disease Control and Prevention has statistics leading us to believe that autism is the fastest growing disability in the United States-- an incredible 3.5 million Americans are living with autism in some degree.

However, there is evidence that broccoli sprouts can ease the symptoms of autism with a significant sample of people afflicted by the condition.

But what about these supergreens are beneficial? 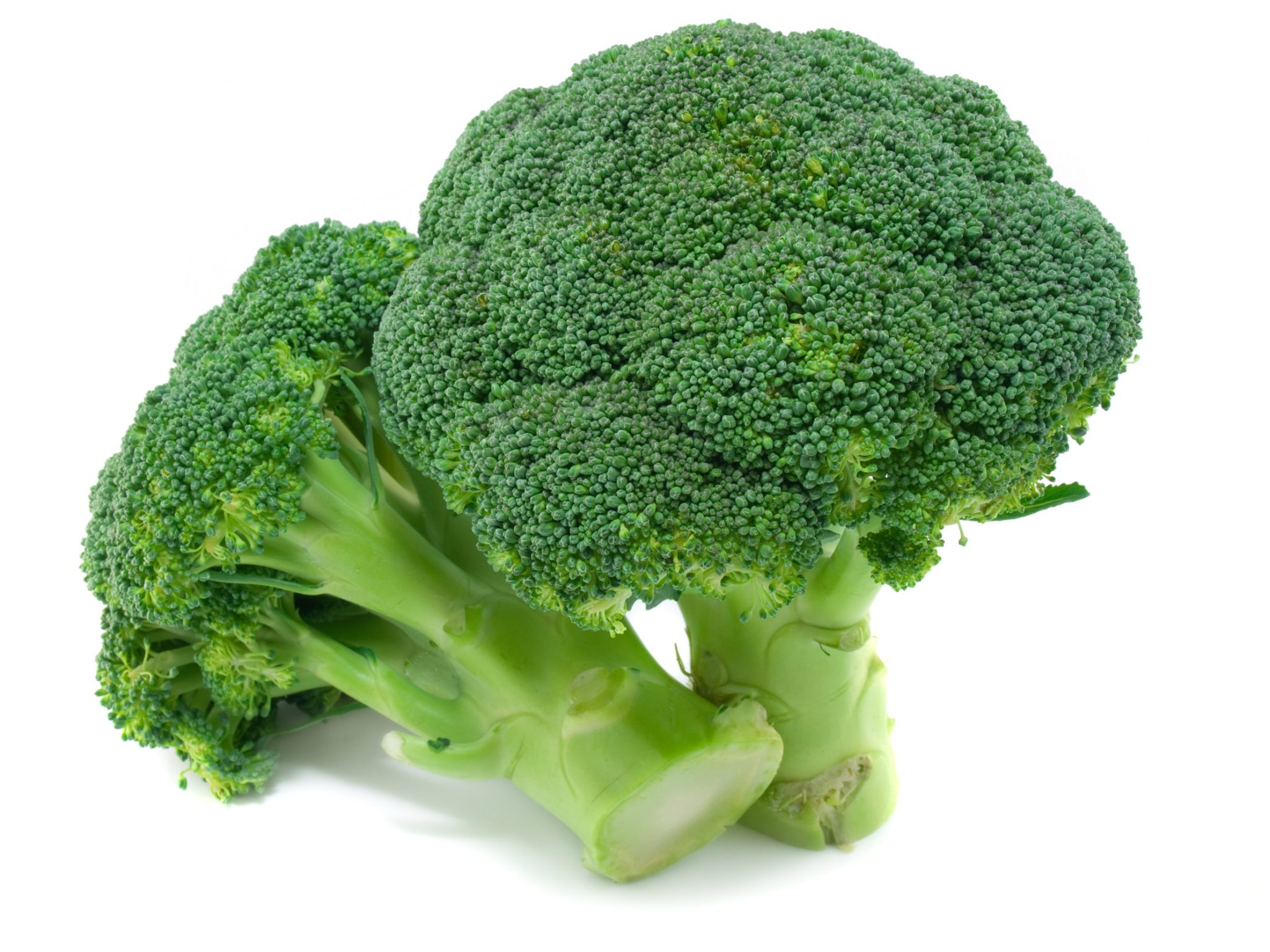 There is a chemical contained in broccoli by the name of ‘sulforaphane, ’ which is best known to help prevent certain cancers. Foods such as broccoli, broccoli sprouts, cauliflower, brussel sprouts-- all part of the ‘cole’ vegetable variety contain this powerful cancer-fighting chemical making them all a powerful supergreens family.

One of the co-authors of the latest study on supergreens, Dr. Paul Talalay, first discovered sulforaphane in 1992...and found that this powerful chemical in supergreens has been found to help boost the defenses the body has against oxidative stress, inflammation, and cellular damage at a DNA level. Later on in his studies, Talalay discovered that sulforaphane could enhance the heat-shock body response...which serves to protect cells from damage caused by high temperatures.

Dr. Talalay has found that half of the parents of children afflicted by autism will comment that their child’s symptoms significantly improve when they have a fever.

Research done on sulforaphane supergreens vs. a placebo

40 males, ages ranging from 13 to 27, that have moderate to severe autism were tested and monitored. 29 were randomly selected to receive sulforaphane supplements, while the others received a placebo.

Those who showed improvement began to do so around the 4th week and then continued to improve during the rest of the study. Study subjects reported improvements in irritability, lethargy, repetitive movements, unusual movements, hyperactivity, and communication.

We still have a lot to learn about Autism.

Dr. Talalay believes that this may be preliminary evidence for the first treatment for autism that improves symptoms at the cellular level, correcting some of the deficiencies in cells.

Most subjects showed noticeable improvement, but, weeks after the study had ended and they had stopped taking sulforaphane supergreens supplements, they returned to their pre-study levels.

You may also enjoy reading: