The pineal gland location is a relatively recent science discovery, and although there is no doubt about its location, its functions are still to be clarified.

Many glands have already been studied and understood as science advances. The scientific interest in them is due to their great responsibilities for the different functions in our organism.

Despite the great interest of the health and of the scientific community, the pineal gland was only discovered in the 1950s and it still carries many uncertainties about it. 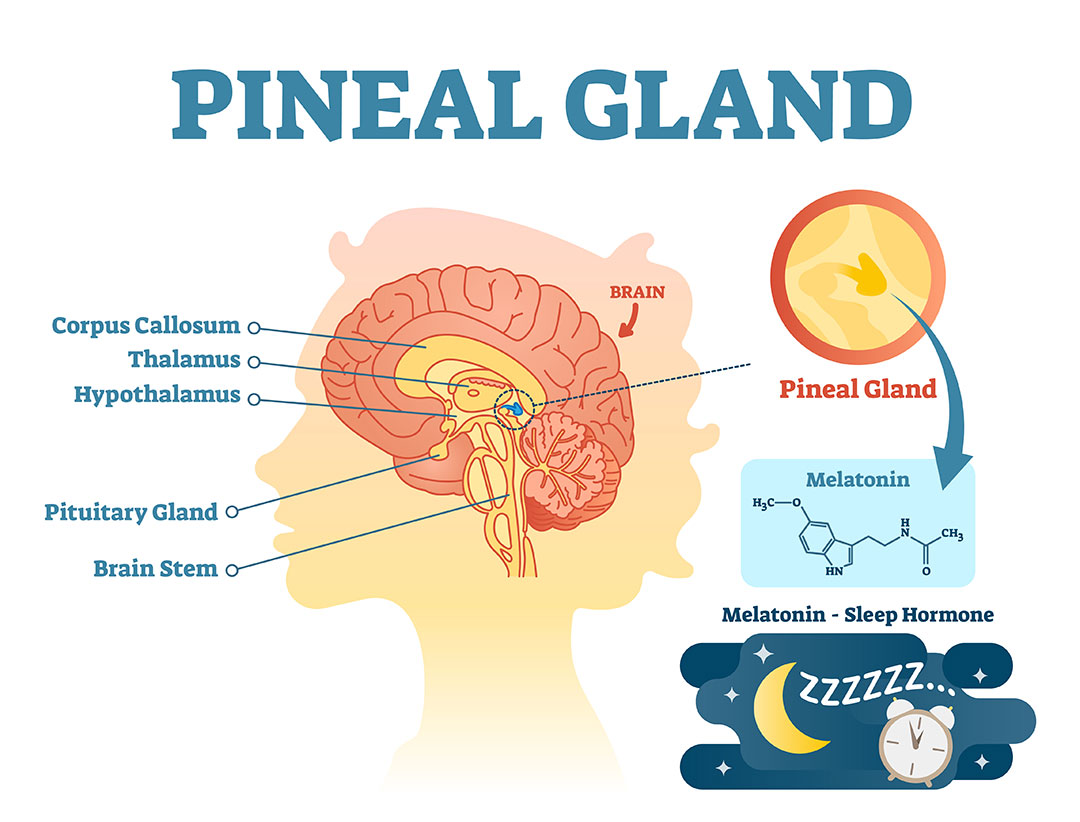 The interest in this gland in particular is quite old and its first studies date back to 300 years before Christ.

Also, the French XVI-century philosopher René Descartes was already interested in it and attributed to it the function of being the seat of the soul.

Since then, several researches have been carried out, some of them without any foundation and only the most recent ones have given any scientific contribution. 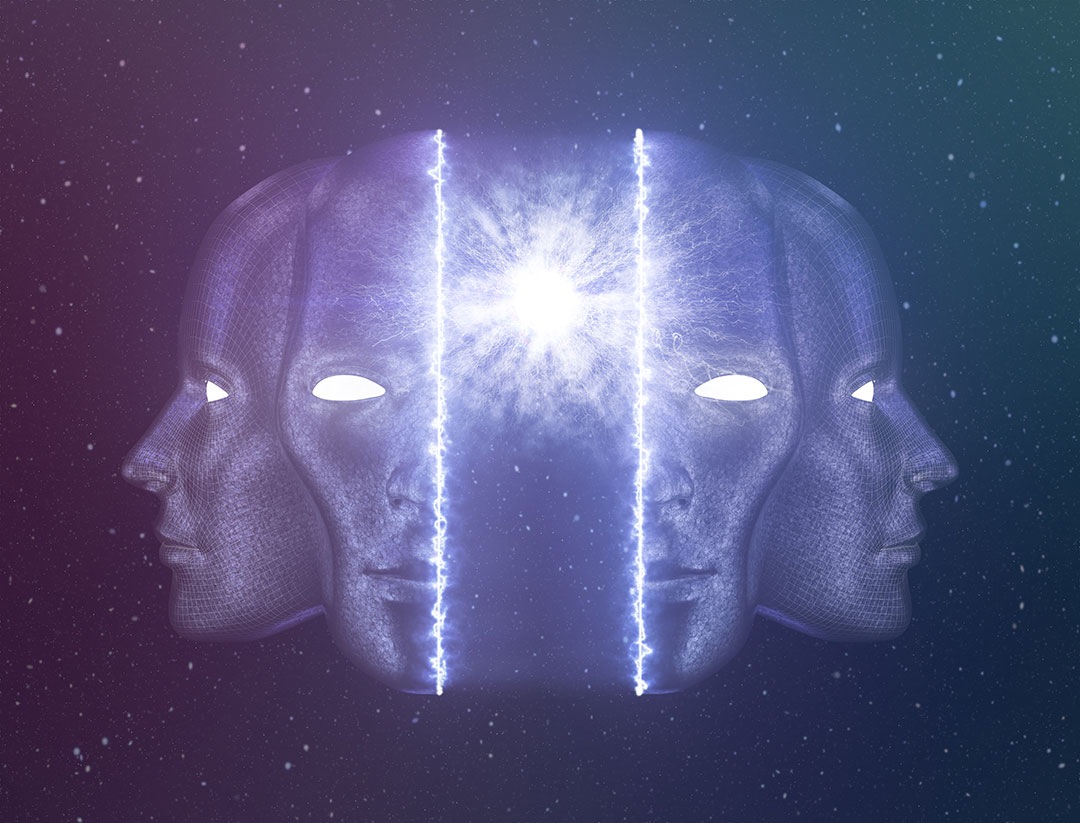 It is known that the structure of this gland performs important functions in the body. It is responsible for regulating from physical conditions and life cycles to our emotions.

With so many important roles in our bodies, stimulating this gland can be the key to improving your physical and emotional health.

Shall we understand a little more about it?

Where is the pineal gland located

This gland belongs to the endocrine family and is pinecone-shaped, hence its name. In addition to the pinecone shape, its appearance has a reddish-gray color and a diameter that varies between 5 and 8 mm and a weights about 150 mg (similar to an olive pit).

Although it has a reduced diameter, the gland receives an intense blood flow and has ramifications that usually solidify until the age of 20.

It is lined externally by the meningis pia mater, from which septa protrude that penetrate the gland and divide it into lobules.

The pineal gland responds to light stimuli received by our eyes, more precisely by the retina, and transmitted to the cerebral cortex. From the cortex, stimuli are relayed to the gland through nerves belonging to the sympathetic system.

In humans, it is located approximately in the center of the brain. The pineal gland of vertebrates acts on the photo neuroendocrine system, which allows these animals to understand the rhythm of the passage of time.

Where is the pineal gland

It is known as the “third eye” because of its location – in the central part of the brain, between the eyebrows – and also for its sensitivity to light.

In addition, this gland is considered by some philosophies, religions and esoteric segments a means of contact with the spiritual world, “the all-seeing eye”.

The most known function of the pineal gland is the regulation of the body's life cycles, such as sleep and sexuality. This regulation takes place mainly through the synthesis of two hormones essential for the human body: melatonin and serotonin.

As a light-sensitive structure, one of the main functions of the gland is to secrete melatonin. Melatonin is known as the “dark hormone” as it is activated quickly at dark.

Among its functions, melatonin is responsible for regulating the circadian rhythm, which controls the vital cycles of the human body, such as sleep induction and the biological clock, being directly related to the regulation of our body's metabolism.

It also plays an important role in controlling our emotions. The hormone helps prevent and combat stress, anxiety, depression, and other imbalances that cause emotional disorders.

In addition, it helps to improve blood pressure and heart health, and can even be used in the treatment of cardiovascular diseases.

Finally, it is worth mentioning that melatonin also plays an important role in the regulation of the female menstrual cycle and even in the immune system.

Another important information is that light, even artificial, inhibits the production of this hormone. Therefore, people who work at night and sleep during the day may find it difficult to adapt to this routine if they don't have a dark enough environment to sleep during the day, and may have difficulties having a restful sleep.

Aging also leads to reduced production of it. In specific cases, under medical supervision, it is possible to ingest melatonin as a supplement. But you have to be careful, as its administration without a doctor's supervision can bring health risks. 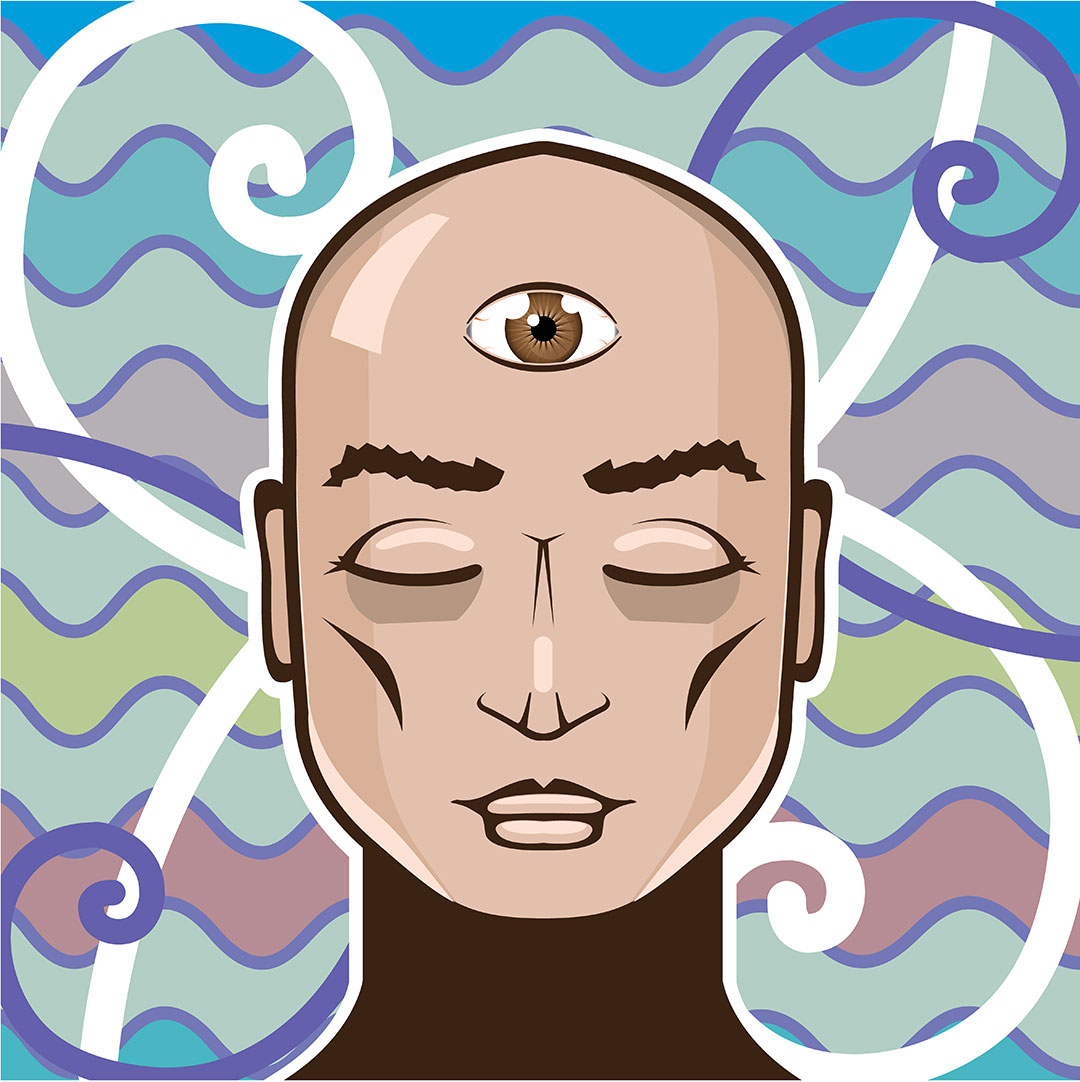 While melatonin starts to be produced as night falls, serotonin is a hormone that starts being synthesized early in the morning.

Its main function is to establish communication between neurons, being responsible, above all, for the regulation of vital functions, such as mood and disposition, sleep, appetite, regulation of the digestive system and body temperature.

Low serotonin production can cause disorder throughout the body and lead the patient to develop difficulty sleeping, anxiety, stress and even depression.

As you may have noticed, melatonin and serotonin have interconnected functions and work together for the correct operational system of the body, so we can conclude that this gland is of paramount importance for the proper functioning of our body.

To keep the operational system of the body working properly is necessary to find the right balance of the time we are exposed to light or dark environments. There needs to be a perfect balance so that the human body can produce hormones in the ideal amount for the proper functioning of our organism.

Thus, to stimulate the gland it is important to seek a sensitive and healthy exposure to light. The healthiest way to seek this balance is to observe nature, understanding its cycles and following them if possible.

This, consequently, will lead to a change in routine that will eliminate exposure to light devices such as TV and cell phones, reduce exposure to artificial lights at night and avoid very dark places during the day and daytime naps. 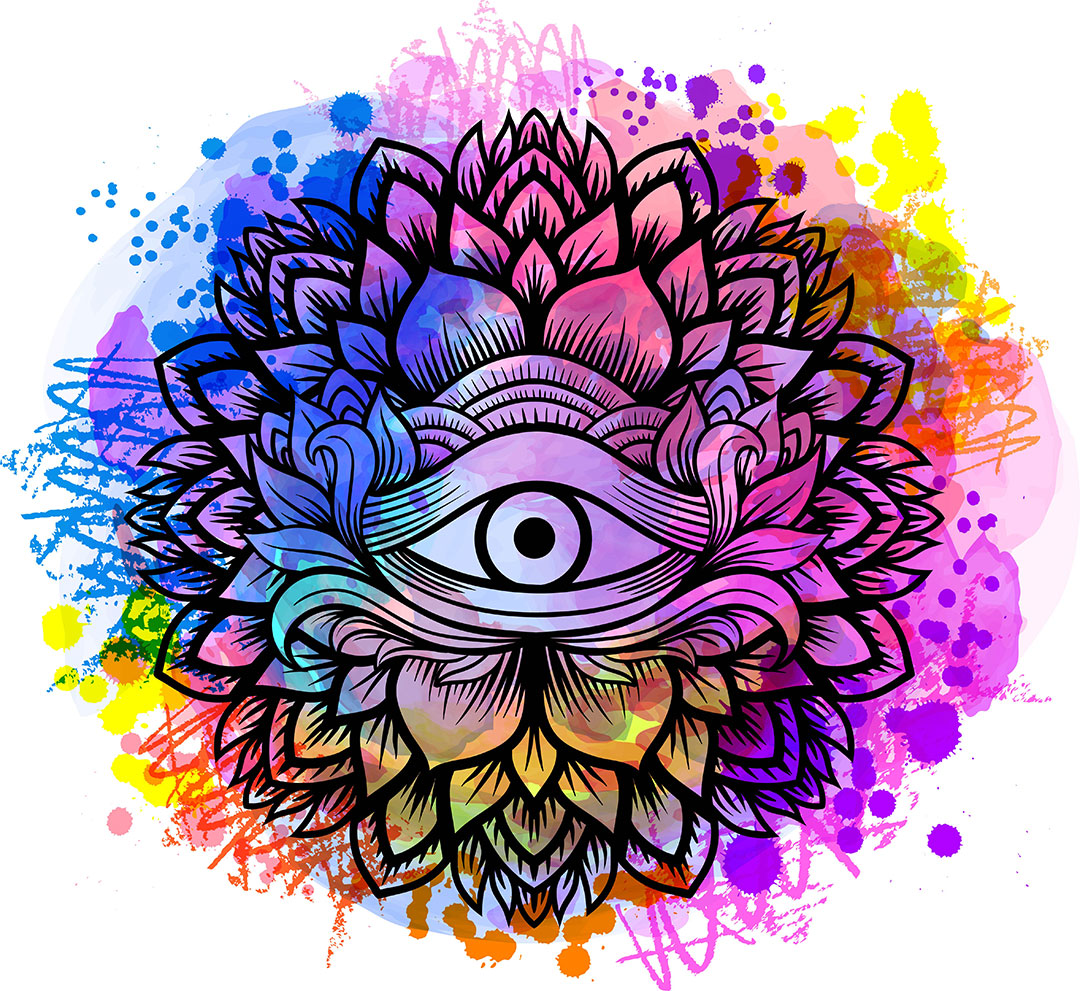 Regulating your life cycles and habits is also an important way to maintain a proper routine with the rhythms of sunlight. Sleeping at the same time every day, for example, contributes to sleep hygiene and favors the correct production of hormones synthesized by the pineal gland.

Finding the pineal gland location has given scientists more information about it and opened the possibility to research more about its role in the human body. Unfolding this puzzle may help to discover more pratical ways of facilitting health and consequently people’s well-being.