The pineal gland is a member of the endocrine system and is located in the very middle of our brains just above the thalamus and in between the two hemispheres.

It is about the size of a large grain of rice and it’s name comes from the Latin word pinea which means “pine-cone” and its importance for our life is why we need to decalcify it.

It is responsible for secreting the hormone melatonin, which controls our circadian rhythm and acts as our internal clock. 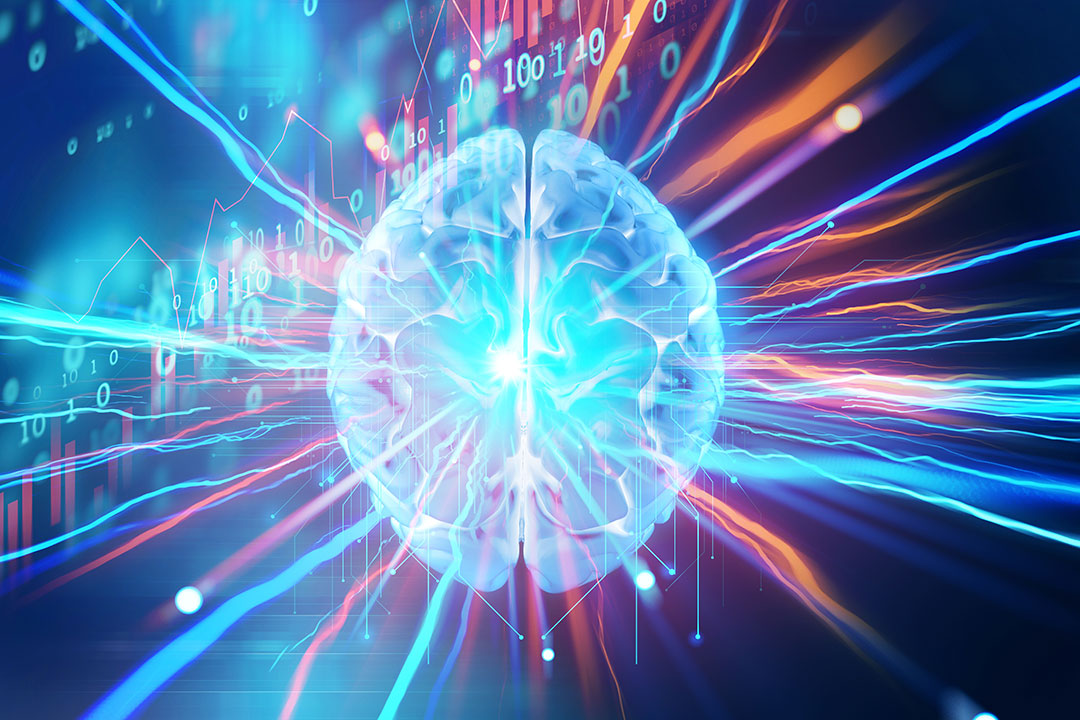 What is a pineal gland

But this tiny gland has a much larger purpose, and is often referred to as our “third eye” and plays an important part in extrasensory perception, and is the “principle seat of the soul” according to the 17th century French philosopher René Descartes.

In fact, we have found that the gland has developed a sort of mythical status in New Age groups as a hidden director of spiritual energy in our bodies.

Many claims are made, but what is really happening physically and scientifically inside the pineal?

Once we understand its functions on a basic and scientific level we can extrapolate other possible functions that the scientific community rarely touches upon, namely the world that exists beyond our five human senses.

One practical reason why the gland can be duly referred to as the “third eye” is because it has rod-like cells that are slimier to the rod cells in our eyes.

When our two eyes take in light it is sent through a cellular pathway to the brain and into this gland which releases the proper amount of melatonin as necessary for that moment.

On a cellular level, this gland is made up of four types of cells that cross between neural (brain) functions and endocrine (hormonal) functions: Light pinealocytes, dark pinealocytes, synaptic ribbons, and astrocytes.

All four are used in the process of the conversion of the light information taken from outside the body and converted into a hormonal compound to be released into the bloodstream. The most common are the light pinealocytes, which contain the neurotransmitter serotonin, which the gland converts into melatonin.

During the day, our pineal releases pure serotonin, which makes us feel happy and energized. At night, that serotonin is converted into melatonin and makes us feel tired.

Both the serotonin and melatonin are indicating to the other endocrine glands this information about what part of the the day-night cycle we are at on earth, and our body responds accordingly.

The peak amount of melatonin being produced is in the middle of the night, and ideally the secretion of serotonin and melatonin will rise and fall according to the rising and setting of the sun.

Our circadian rhythm being in synch has many more consequences other than just getting a good night’s sleep. Some scientists have even begun to call the gland the master regulator of the the body’s endocrine responses, taking the title away from the pituitary gland.

Through the secretion of melatonin and serotonin the gland thus affects many aspects of our endocrine system, including the regulation of our mood, circulatory system, sexual development, and more. Here are some other processes that the pineal is in charge of regulating:

This tiny gland in the middle of the brain may not seem to have an important role if we are judging by its size, and there was even a time during the development of western science when doctors and scientists thought that it didn’t do anything at all.

But the reality is that the pineal has a strong cascading effect on every other endocrine gland and hormone, and directly affects many body processes through its two central hormones, serotonin and melatonin.

As far as spiritual concerns, since the pineal gland is at the heart of so many subtle hormonal processes it has a strong holistic role in our body, in the sense that it doesn’t do just one thing but plays many roles simultaneously.

Pine-cone symbolism was common during ancient times and has been carried down to this day, which can give us a hint that when it is functioning optimally it very well may be the seat to perceiving the world on a higher holistic level.