What are some of Shilajit benefits? It is a brownish-black resin dropped from layers of stone in several mountainous areas around the world, including the Himalayan, Tibetan and Altai Mountains.

In Ayurveda, it is rasayana, which means that it restores life functions, ie rejuvenates - increases strength, vitality and strengthens immunity. It is also mentioned in ancient Indian and Chinese literature.

The story goes that it was discovered by members of the Himalayan tribes who watched local monkeys migrate to higher altitudes in the summer. 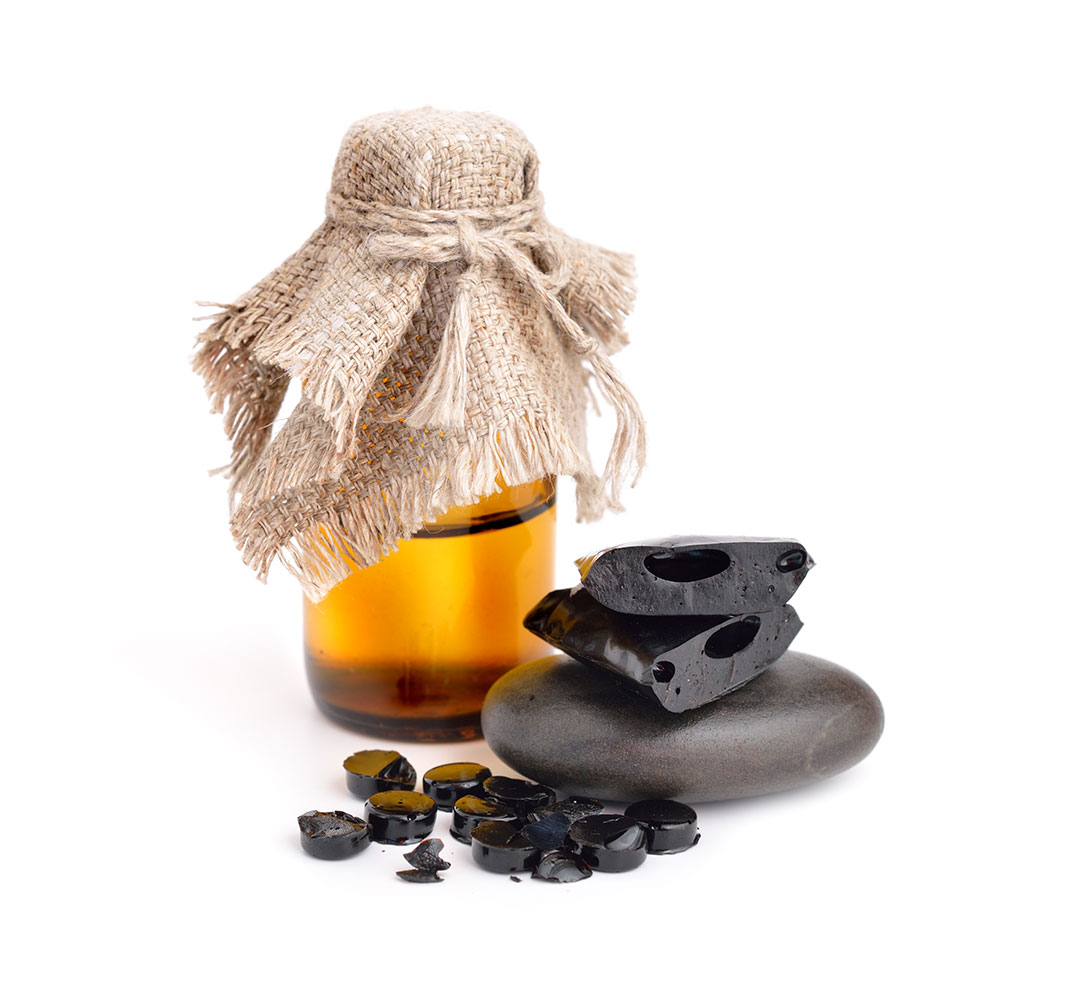 They were often seen licking there a resinous substance coming out of the cracks between the rocks. In ancient times, people learned a lot about medicinal substances by observing animals, so the credit for the great strength, longevity and wisdom of white monkeys was attributed to it.

Out of curiosity, they tried this unusual resin themselves and noticed a great improvement in their health and endurance. They had more energy, less difficulty with digestion, better sex life, better memory, etc.

Over time, traditional healers have perfected ways to purify the substance; in the villages of the Himalayas it is still possible today to meet people selling the raw version of it in the form of stones.

We can buy it in the form of capsules. But before you start using it, you need to consult a doctor or consultant for Ayurvedic medicine - this is especially true for people who have kidney problems, kidney stones or gout.

It must not be taken on an empty stomach and is not recommended for children under 12 years of age.

It seems to be rich in minerals and compounds are known as fulvic acid, it is partially formed from the decomposition of certain plants. 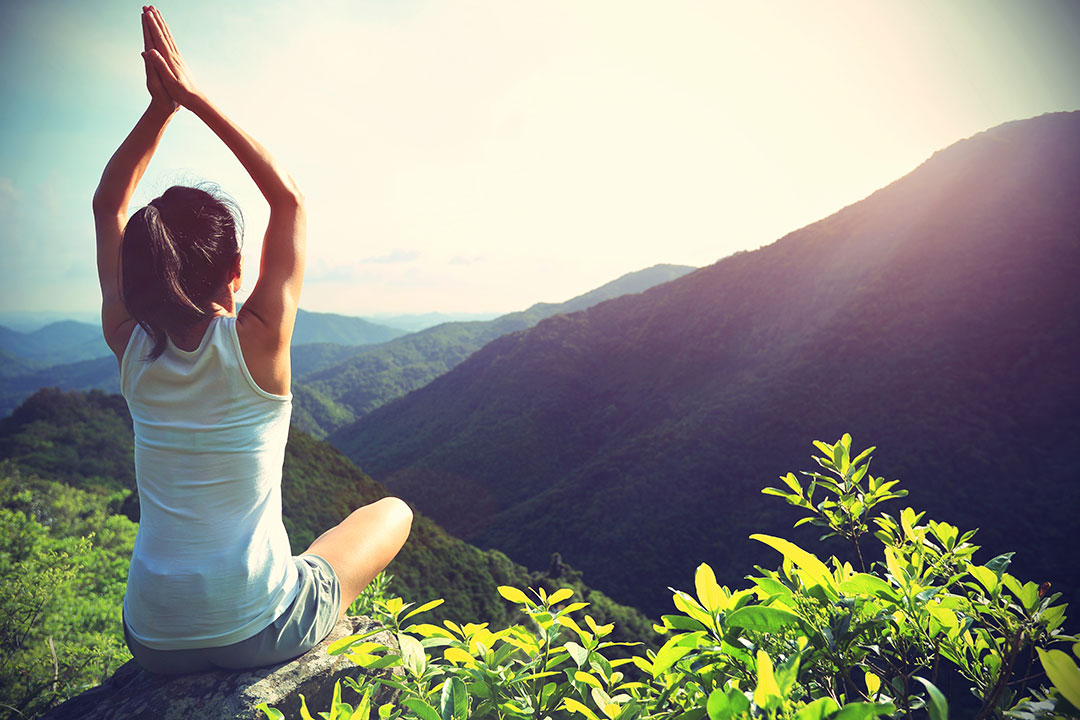 Sometimes called mumie, moomiyo or mummiyo, it is available as a dietary supplement. So far, research on the health effects of it are very limited.

You can get additional advice on using the supplement here, but keep in mind that treating any condition with it alone and avoiding or delaying standard care can have serious consequences.

Due to limited research, it is too early to recommend it as a treatment for any condition.
If you are considering using it, consult your doctor.

To maintain your brain health as you age, it is important to follow a healthy diet, exercise regularly, stay mentally active and maintain your social connections.

Some studies show that substances such as curcumin and resveratrol show promise for maintaining brain health.

In addition, medications such as vitamin D and green tea may help strengthen bones and protect against osteoporosis.

In a 2012 study, researchers gave laboratory rats it for 21 days and then induced CFS by forcing rats to swim for 15 minutes 21 days in a row. The results revealed that it helped reduce the effects of CFS.

It is believed that this is the result of it which prevented mitochondrial dysfunction. Based on these results, naturally boosting your body’s mitochondrial function with its supplements may help improve energy levels.

Because it is rich in fulvic acid, a strong antioxidant and anti-inflammatory action, it can also protect against free radicals and cell damage. As a result, regular use of it can contribute to longevity, a slower ageing process and generally better health.

You should not take it if you have active heart disease. Although this plant is natural and safe, you should not consume raw or unprocessed.

The raw version of it can contain heavy metal ions, free radicals, fungi and other contaminants that can make you sick.

Whether you’re shopping online or at a natural or health food store, make sure it is purified and ready to use.

Because it is considered a herbal approach to health, the U.S. Food and Drug Administration does not monitor quality, purity, or strength. Carefully research your options where to buy it and choose a reputable source.

It is one of the many herbal mineral formulations (Rasaoushadhies) used in Ayurveda — a healing system that originated thousands of years ago in India. Ayurveda focuses on restoring balance in the body by balancing mind, body and spirit.

It is a black-brown resinous substance that springs from cracks between rocks high in the Himalayas and the Hindu Kush.

It is said to have formed during the collision of the Indian continent with Asia more than 50 million years ago and is a remnant of plant fossils created from the vegetation of the time by high temperature, humidity and enormous pressure of the earth's layers.

During the collision - when the Himalayas were formed - entire rainforests were trapped below a million tons of land, and the pressure slowly turned them into bioactive matter. Thus it is a remnant of prehistoric, pristine vegetation that has never been exposed to pollution.

It is most often found in a liquid resinous state. Purified Shilajit is in the form of a stone resinous substance of dark brown color, bitter, astringent taste with the smell of earth.

In Ayurveda or Indian life science Shilajit or body balm comes from two words: shila - stone, jit - victorious; the one who came out of the stone, that is. rocks or one who overcomes all stones.

It is an extremely valuable resin that is one of the two substances in nature that contain all five elements (pancha maha bhute: space, air, fire, water, earth) and therefore has a very holistic effect.

It contains about 28 chemical elements, organic matter, 30 macro and microelements, 10 metal oxides, 6 amino acids, vitamins, various essential oils, bee resin and other sticky substances. It has a bone marrow structure, so it is extremely useful as a lubricant for bones, joints and spine.

It a resin is used orally and externally for a whole range of diseases of the heart, liver, kidneys, digestive organs, lungs. It is considered one of the best aphrodisiacs.

Yet ancient Indian physicians argued that it should also be taken by healthy people twice a year, in spring and autumn for general physical and mental health.

Man was compared to a chimney, which the chimney sweep (Shilajit) cleans twice a year from all toxins and waste products (blood vessels, brain cells, stomach, intestines, lungs) through excretion, sweating, secretions.

Animal and human studies have shown that, e.g. in bone fractures, patients taking it healed much faster. The bones healed 20-25 days before, the general condition improved, the swellings disappeared, the wounds healed faster, sleep returned to normal.

Or, e.g. in patients with diabetes after the application of it, thirst quickly decreased and disappeared, excretion increased, fatigue disappeared and the amount of blood sugar decreased rapidly.

It comes from rock layers in several mountains ranges around the world, including the Himalayan, Tibetan and Altai mountains.

It is thought to be caused in part by the decay of certain plants. Black-brown resin is rich in minerals and contains an important compound known as fulvic acid.

Its group also showed improved antioxidant status. However, the study authors tested — but did not see — changes in blood pressure, pulse rate, or body weight. In addition to these limited studies, there are anecdotal reports on the health benefits of it.

There is insufficient scientific evidence to determine a standard or appropriate dose of it. Some supplement sellers recommend up to 150 milligrams once or twice a day.

Studies investigating it used different amounts, although subjects were generally under medical supervision in research studies. The right dose for you may depend on your age, your current health and your desired well-being.

Talk to your healthcare provider for personalized advice on using this or any dietary supplement.

It is a complementary health substance created when organic plant matter was trapped between layers of rock millions of years ago. Over time and under extreme pressure, the organic matter became a rich, mineral resin that leaked from the rocks themselves.

Known in Ayurvedic medicine for treating dozens of health problems, it is an impressive drive of nutrients, minerals, coenzymes and volatile acids, all of which can have positive effects on your health.

It comes in four different levels, each with a different classification of quality depending on the altitude where it comes from, location, processing/handling and nutrient density.

The most sought after form of this black resin is golden shilajit, found between 16,000 and 18,000 feet above sea level in the Himalayas. 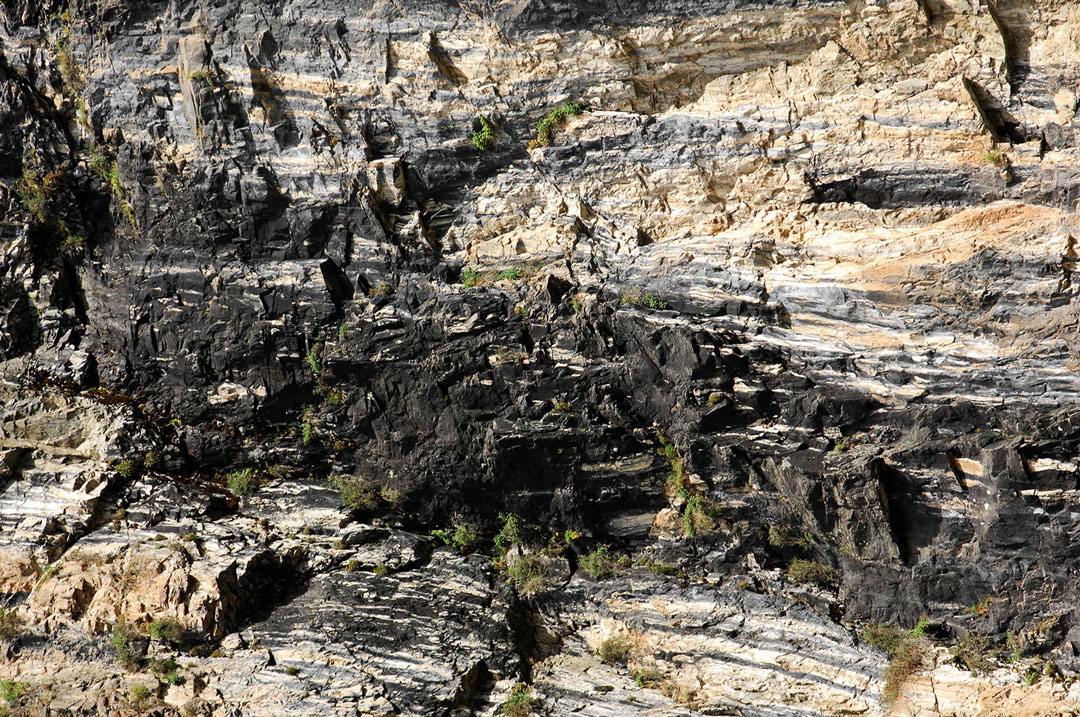 Although it has been praised and used throughout India and nearby regions for thousands of years, it is now exported to other parts of the world.

As a general body tonic, it is an anti-inflammatory, anti-ageing and antioxidant whose health benefits outweigh any other substance in the world. The health benefits of it are largely documented, leading to increased global demand for the product.

Over the years, its occurrence in the mountains has been reduced due to constant harvesting. Due to their limited availability, various companies have come up with resinous substances that claim to be Shilajit, which is not the case.

Since naturally, the derived resin cannot meet market demand, it mixes with chemical additives that reduce its nutritional value.

This article showed Shilajit benefits and hopefully, it will be more usedin an every-day life. 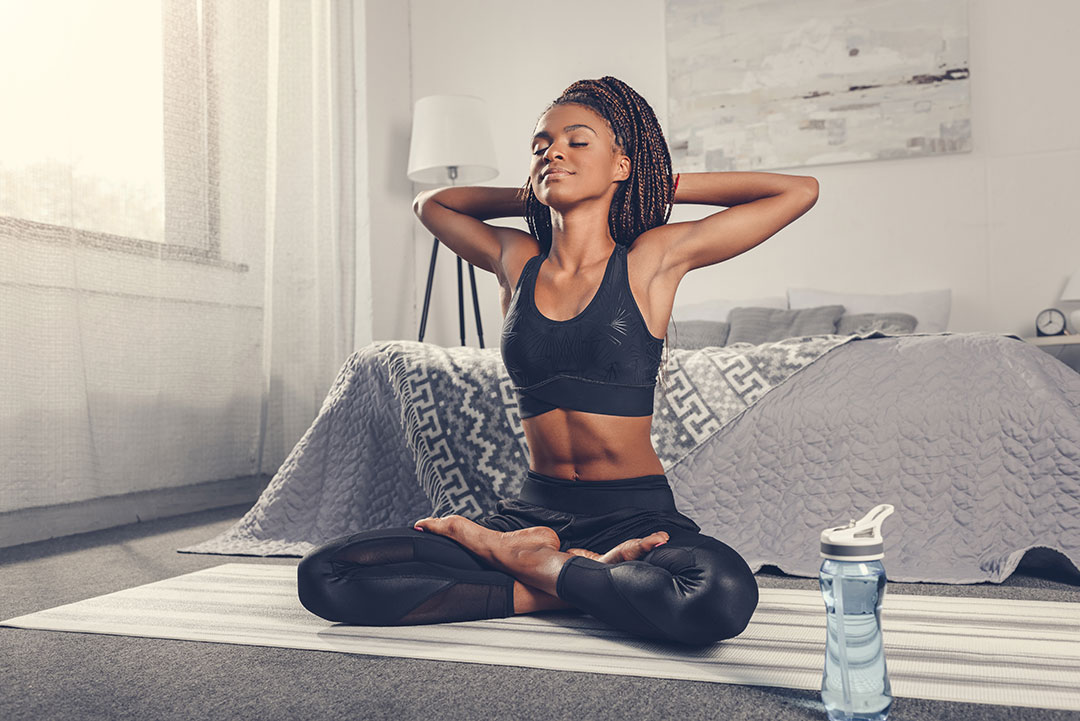