Herbs, such as sage and rosemary, are from plants and plant parts and spices often come from the seeds, berries, bark, or roots of plants, while seasonings, such as cinnamon, often lead lists of commonly eaten foods with the highest levels of measured antioxidant activity.

The following 8 herbs and spices will help improve your health: 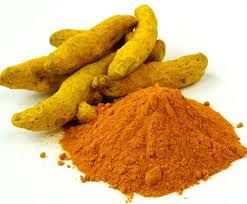 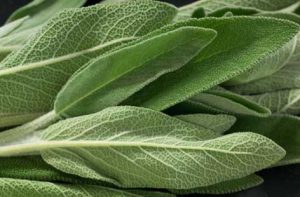 Since it is often consumed in such small amounts, sage does not provide significant amounts of calories , carbohydrate, protein or fiber. However, sage does contain numerous anti-inflammatory and antioxidant compounds beneficial to health.

Due to its high antioxidant capacity, sage may help protect the body's cells from damage caused by free radicals, which often results in cell death, impaired immunity, and chronic disease. Other health benefits of sage are possible alzheimer's treatment, lowering blood glucose and cholesterol. Continue these health benefits on sage and find out how to use sage in your recipes on Medical News Today.

Turmeric has a peppery, warm and bitter flavor and a mild fragrance slightly reminiscent of orange and ginger, and while it is best known as one of the ingredients used to make curry, it also gives ballpark mustard its bright yellow color.

Turmeric comes from the root of the Curcuma longa plant and has a tough brown skin and a deep orange flesh. Turmeric has long been used as a powerful anti-inflammatory in both the Chinese and Indian systems of medicine. Turmeric was traditionally called "Indian saffron" because of its deep yellow-orange color and has been used throughout history as a condiment, healing remedy and textile dye. 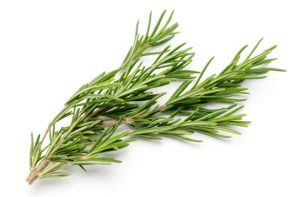 This herb is a good source of iron, calcium, and vitamin B6. According to MNT, it is typically prepared as a dried whole herb or a dried powdered extract, while teas and liquid extracts are made from fresh or dried leaves. 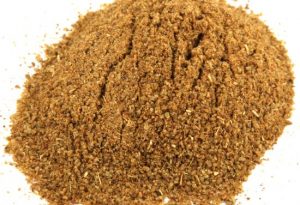 Curry Powder is a popular spice mix that has a number of valuable health benefits, including the prevention of cancer, protection against heart disease, reduction in Alzheimer’s disease symptoms, easement of pain and inflammation, boost bone health, protect the immune system from bacterial infections,   and increase the liver’s ability to remove toxins from the body.

Curry powder is made up of numerous ingredients, and depending on the region of the world, they can change slightly, which can also alter the specific health benefits that may be derived from the powder. Read more health benefits and cautions about curry on OrganicFacts.com. 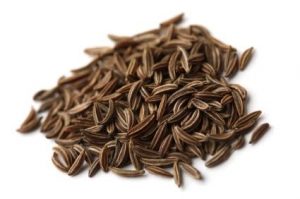 Cumin seeds are pungent, potent little things with the ability to significantly change the trajectory of a dish. They are featured prominently in Mexican, Mediterranean, Indian, Middle Eastern, and certain Chinese cuisines.

Cumin originated in the Mediterranean, and it was used extensively by the Greeks, the Romans, the Egyptians, the Persians, and just about everyone in that region. It is not to be confused with caraway, which is actually called “cumin” in multiple European languages. They are somewhat similar in taste and appearance, but cumin is spicier and, in my opinion, tastier.

Health benefits of this spice include Iron, Manganese, and other vitamins and minerals. Some research shows that cumin can stimulate the production of pancreatic enzymes and help digestion. One study found that cumin was protective against memory loss and the damaging effects of stress on the body, while another study evaluated the antioxidant content of Cumin and found it more effective than other common antioxidants including Vitamin C. More health details on Marks Daily Apple. 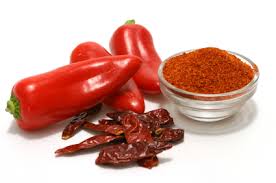 Fiercely hot and pungent cayenne pepper is one of the widely used spicy ingredients in many cuisines. Cayenne fruits are slender, elongated pods obtained from capsicum family plant.

Although inherently hot and intolerable even in small amounts, cayennes are one of the health-benefiting spice items packed with minerals, vitamins and certain phyto-nutrients. It is no wonder this wonderful spice has been found a place in modern as well as in traditional medicines for its disease preventing and health promoting properties. 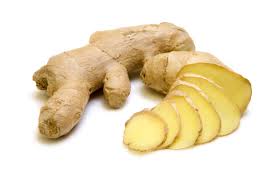 Historically, ginger has a long tradition of being very effective in alleviating symptoms of gastrointestinal distress. In herbal medicine, ginger is regarded as an excellent carminative (a substance, which promotes the elimination of intestinal gas) and intestinal spasmolytic (a substance which relaxes and soothes the intestinal tract). Modern scientific research has revealed that ginger possesses numerous therapeutic properties including antioxidant effects, an ability to inhibit the formation of inflammatory compounds, and direct anti-inflammatory effects. 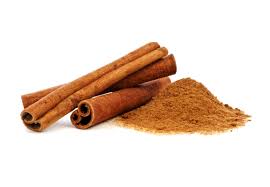 Did you know one teaspoon of cinnamon packs as much antioxidant potency as a half cup of blueberries? Not to mention cinnamon’s natural antimicrobial properties have been shown to fight strains of E. coli, as well as Candida yeast.

The main health benefits to add cinnamon to your recipe include Better heart health,  Blood sugar regulation,  Diabetes protection,  Better brain function and Parkinson’s protection. If you're looking for recipes to add cinnamon to, check out Health News, providing 10 delicious and healthy recipes with a dash or more of cinnamon.