Have you ever asked yourself subconsciously or asked by someone what is MCT Oil used for?

The oil is a very popular name that you may have heard once in a while or come across on the television, internet sites, or any advertisements.

The oil is an extract from single-chained fat called medium-chain triglycerides. It's a nutritional supplement made from coconut oil, palm kernel oil, and dairy products to improve human health. 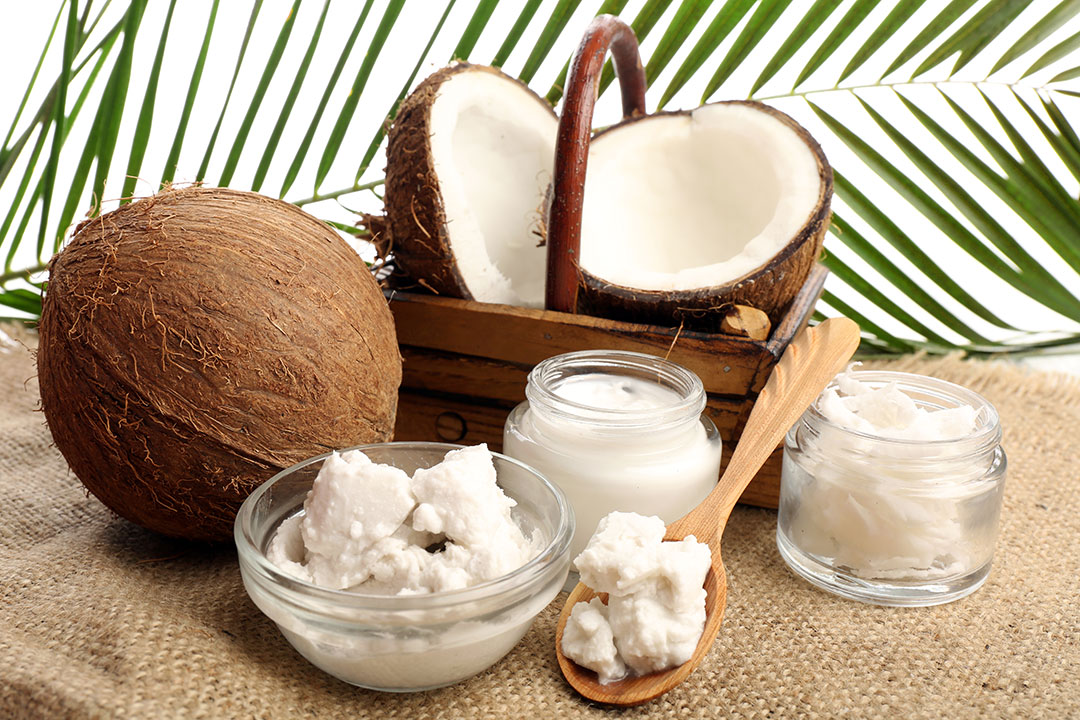 The oil is mainly extracted from its raw material (coconut or palm kernel oil) via a complex process called fractionation (separation of medium chain triglycerides from its raw and original oil for concentration and further processing). 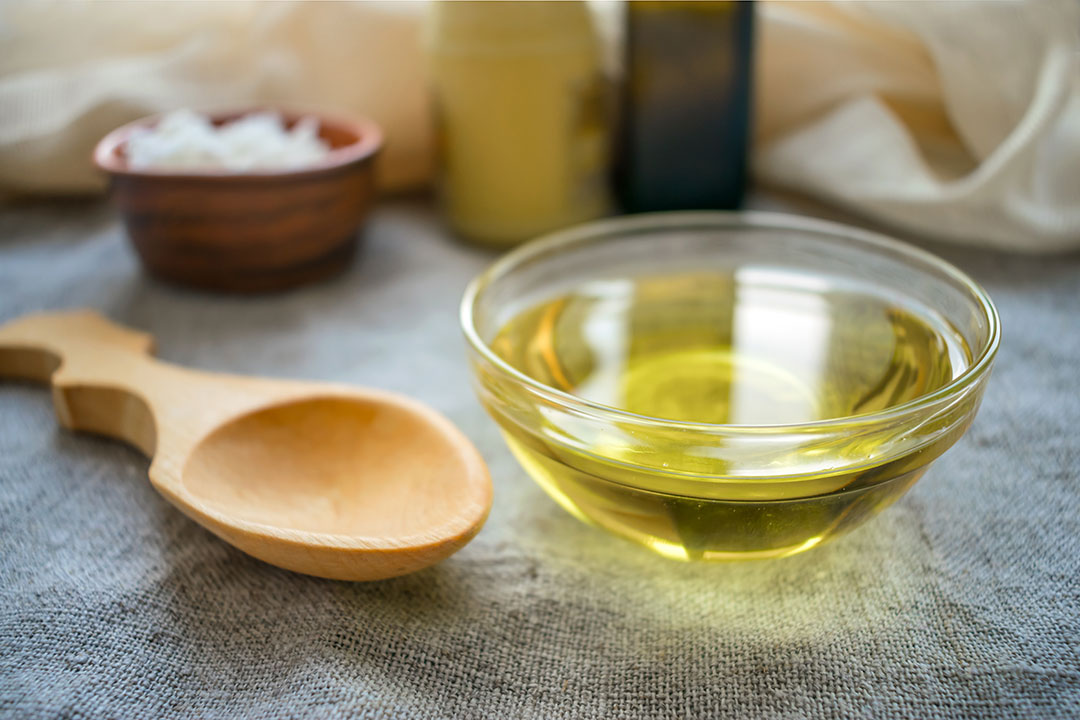 What is MCT oil, and does it deliver on its promises when it comes to health? Continue reading to learn more about this oil, including what research and experts have to say.

What is the MCT oil used for?

Over the years, several scientists, nutritionists, medical personnel, and researchers have carried out so many experiments to ascertain and determine the MCT oil used. The oil was undermined for the past centuries and decades.

But with time, when ketogenic diet consumption became more prominent and recommended by medical personnel, scientists and others became interested. They carried out several research studies to determine its full benefits and complement diets for different health.

However, some of the major benefits of this oil includes:

Weight loss happens to be one of the most common uses of this oil. People who need to lose their body weight or aid them during their regular workout or exercise and promote satiety are often used.

Research conducted by a popular doctor in the united states, Dr. Pedre, in 2014 sponsored by the European Journal of Nutrition, shows that the level of calories and other body fat in obese men who consumed the oil for a long period was low compared to those consuming other oils.

The oil also caused a reduction in the rise of postprandial triglycerides and glucose (which causes satisfaction after meals). The oil also stimulates ketone production in the body, reducing fat deposition and calorie intake.

This is why it is often used as a keto diet in food to aid weight loss.

Research conducted in 2009 by some nutritionists shows that consuming these oils helps boost the energy level in the body system and improves endurance during a workout, exercise, or strenuous activities. This oil aids fat burning and toning down.

The oil-rich foods are often recommended for sporty and athletic people. It aids them in enduring intense, strenuous exercise activities and helps athletic performance.

This oil after consumption is transferred into the liver, where it is converted into ketones (beta-hydroxybutyrate). This ketone provides energy for the brain, increasing focus and concentration.

It is more advisable for athletes than carbs (carbonated drinks, sugars, junk sweetening, and other processed junk) for energy because it reduces lactate (an acid that causes soreness, fatigue, and tiredness within the exercising muscle) in the body.

This helps to increase their strength and stamina during strenuous exercise and activities.

One of the most important discoveries on the importance of this oil is that it aids brain and memory function, especially to alleviate Alzheimer's disease. Scientists state that people with Alzheimer's disease have low absorption of ketone in their brains compared to normal people.

However, the absorption of glucose in the brain of people who have Alzheimer's is higher than in healthy people. This oil is a ketogenic supplement that helps increase people's thinking and cognitive processes with Alzheimer's disease.

It brings about ketosis (the brain ketones to produce energy instead of the normal glucose). Research is still being conducted to ascertain more functions and benefits of MCTs or MCT oil on improving the brain, cognitive process, and memory function.

There are also assumptions that the ketogenic components of this oil can also alleviate or eliminate dementia and other diseases associated with the brain. MCTs are capable of escaping the blood-brain barrier without getting harmed or inhibited. 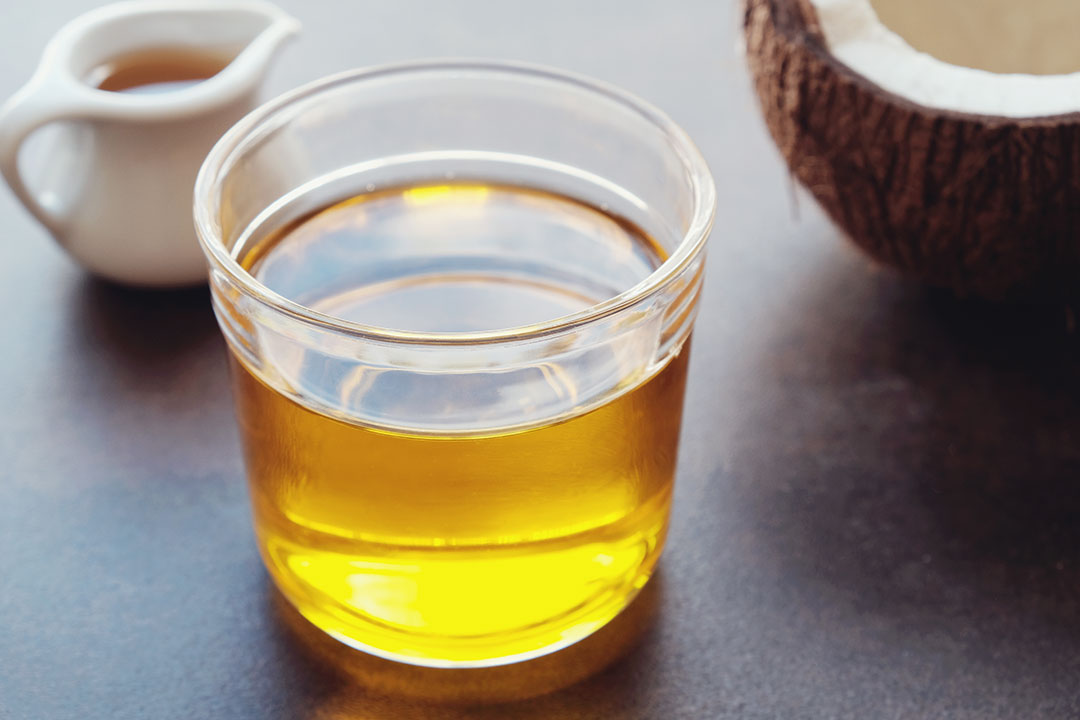 Improves the health of the heart

MCT is one of the inhibitors that reduce and eliminate cholesterol intake in the liver and improve serum lipid levels. Low-density lipoprotein (bad cholesterol) is one of the critical factors that cause different diseases forms of anomalies in the heart and pose a risk of cardiovascular attacks.

This oil is researched to have reduced the level of low-density lipoprotein in the body, stimulating the increase in the level of good cholesterol in the body. It also reduces the production of C-reactive protein (CRP), which causes inflammation and susceptibility to heart disease.

MCT oil what is it used for? 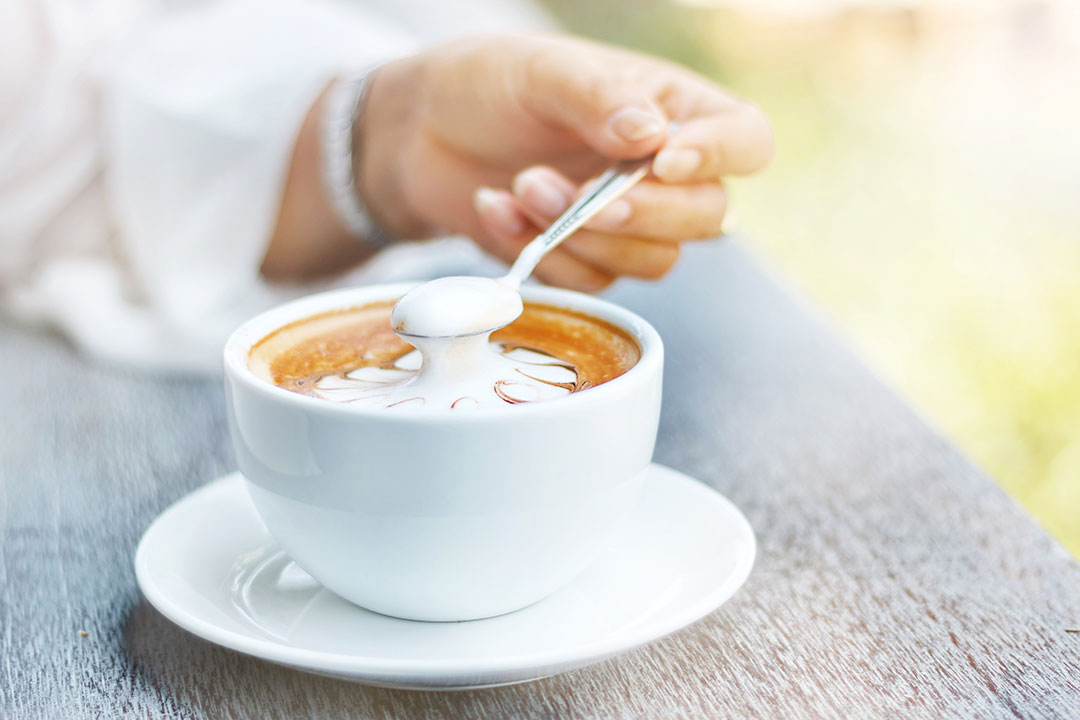 This section will take you through the oil's preference; what is it used for? We have different fats that are synthesized or absorbed into the body.

Some of these fats are considered healthy, while others are often regarded as non-healthy fats. Fats are classified based on their components and the functions they provide in the body system. 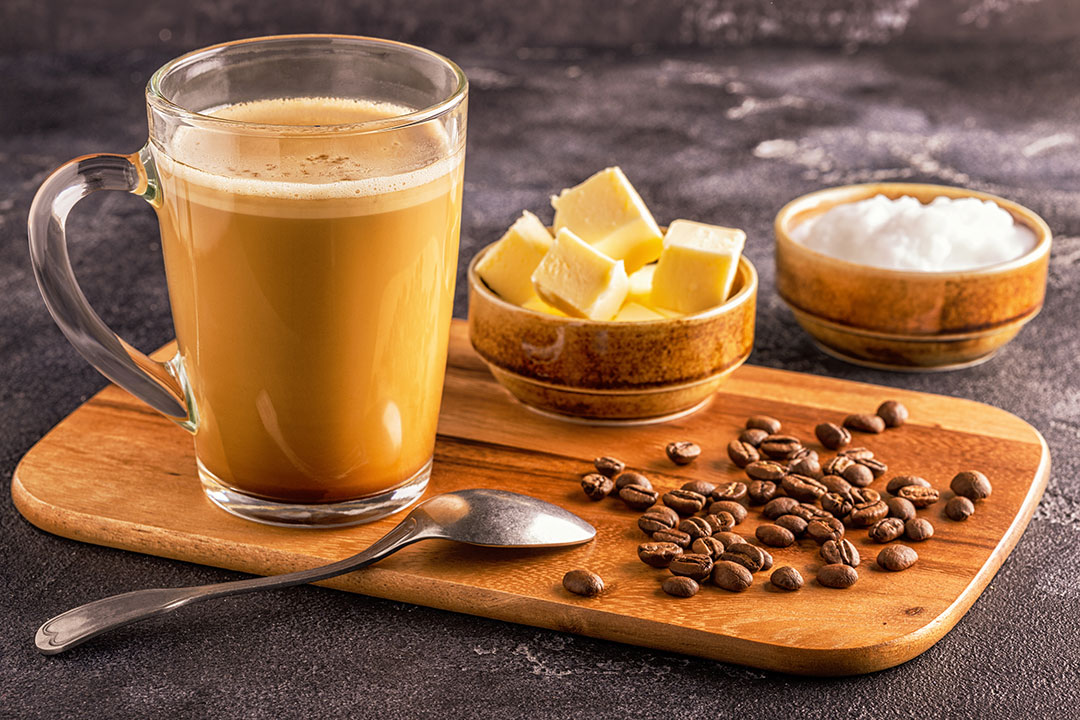 However, MCT oil is a type of saturated fat that contains a shorter chain. This makes it easier to digest, and aids in absorption into the bloodstream than other long-chain fats.

It is high in high-level density lipoprotein with little or no carbohydrate contents. This helps to lower the level of bad cholesterol in the body.

This oil is a specific type of oil derived from palm kernel, coconut oil, and other natural sources. It offers so many benefits to the body system that you can ever think of.

This article is to assure, enlighten, and answer the questions of ignorant people or search for knowledge on what is MCT oil used for.