The best cod liver oil supplements come bottled in their pure liquid form, and even better yet is eating the fish and organs raw on site like our ancient ancestors.

However many companies offer supplements that are sold as liquid capsules.

There are several factors that are important is the capture and processing of the fish that will affect the overall quality and health benefits of each product. 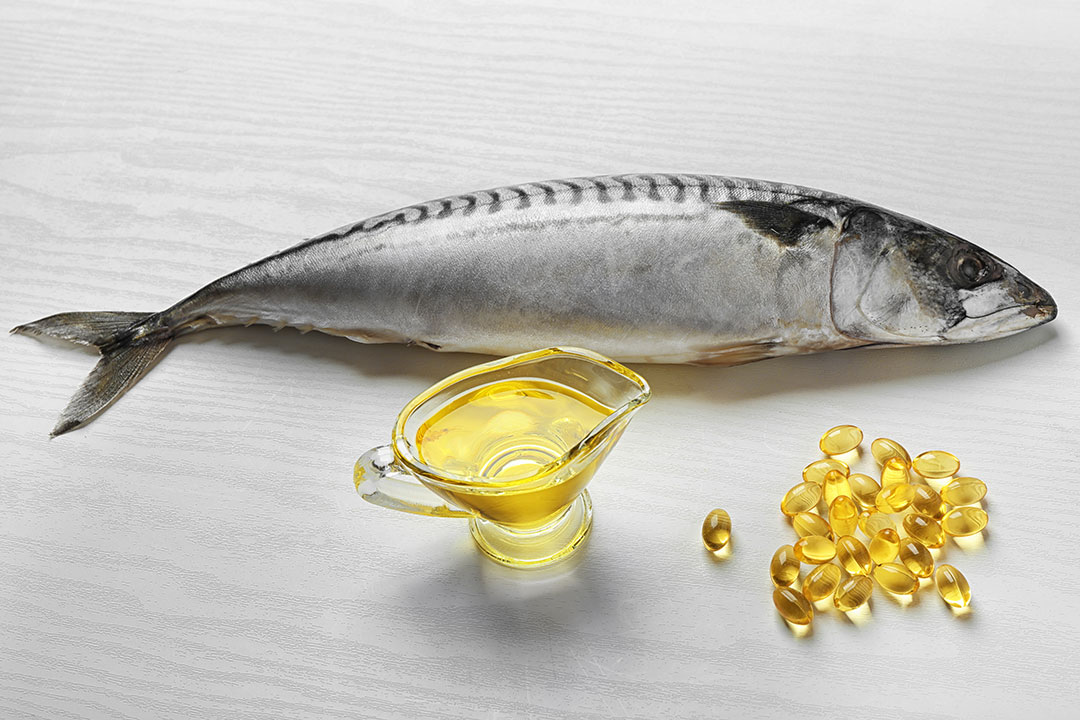 Before we examine the details of these factors, what is the history of consuming these and many other types of fish for health reasons, and what are the health benefits themselves?

In the upper norther hemisphere, in places such as Scandinavia, Iceland, and the tundras of Alaska and northern Canada, the winter months have a significantly reduced amount of sunlight.

On some days the Sun never rises above the horizon line, making life much more difficult for numerous reasons.

For one, people living in these zones will not be able to absorb Vitamin D via direct contact of the Sun with their skin. Just 15 minutes a day of direct sunlight at high noon is usually enough for the average human.

Children who experience prolonged periods of time without contact with the Sun, or if their mothers have low Vitamin D levels, are at risk of developing a disease called rickets.

Vitamin D helps the body absorb calcium and phosphorus from foods, two minerals which fortify and strengthen the bones and bone density all throughout the body.

Low Vitamin D levels that lead to developing rickets results a softening of the bone tissue and can cause bowed-legs, thick wrists and ankles, and overall weak bone structure.

To accommodate for this significant problem of the lack of sunlight during winter, Scandinavian cultures have supplied themselves with Vitamin D through harvesting certain types of wild caught fish that have Vitamin D naturally occurring in them.

One of the most common fish in the world is the family Gadidae, often found in the Northern arctic oceans, and have at least 90 unique species that all have high levels of Vitamin D.

The genus Gadus of the Gadidae family have three species distinguished by their locations: in the Atlantic, Pacific and Greenland oceans.

The cultivation of these abundant fish has been important for cultures of the northern hemisphere since at least the times of the Vikings, around 800 AD.

Into the 20th century, the traditional method of production of supplements involved cleaning the fatty acids from contaminants, which first requires removing the natural vitamins from the fish.

Once the fatty acids have had toxins and heavy metals removed, the naturally occurring vitamins were then re-added back in.

The large majority of the commercial products being made today involve an extensive amount of cleaning and also deodorizing the fish, which unfortunately removes much of the natural Vitamin D and Vitamin A content.

To make up for the significant loss in vitamins, they re-add synthetic forms of the vitamins back into product. The mills claim the traditional method of re-adding the natural vitamins is too time consuming, and thus cost-prohibitive, than re-adding synthetic versions.

The deodorizing step in cultivation, by a process of molecular distillation through steam, removes the most amount of naturally occurring vitamins, but makes the product more sensorily palatable and cleaner. 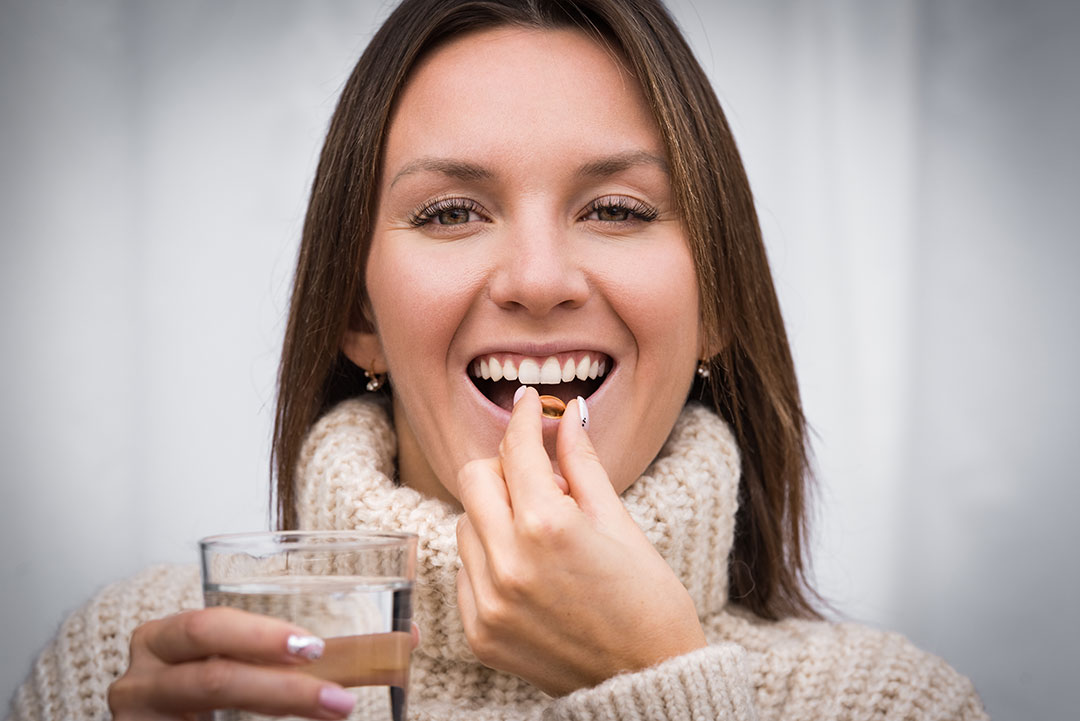 It is important to verify each product’s production method and the specific steps they take to re-add the naturally occurring vitamins and not synthetic ones.

These are important nutrients for humans because they do not occur naturally in our bodies, but are essential in creating a fat base for producing hormones and creating a more fluid cell membrane that allows for higher permeability, communication and transfer of nutrients between cells.

Some fatty fishes that are common used to extract omega-3s are: 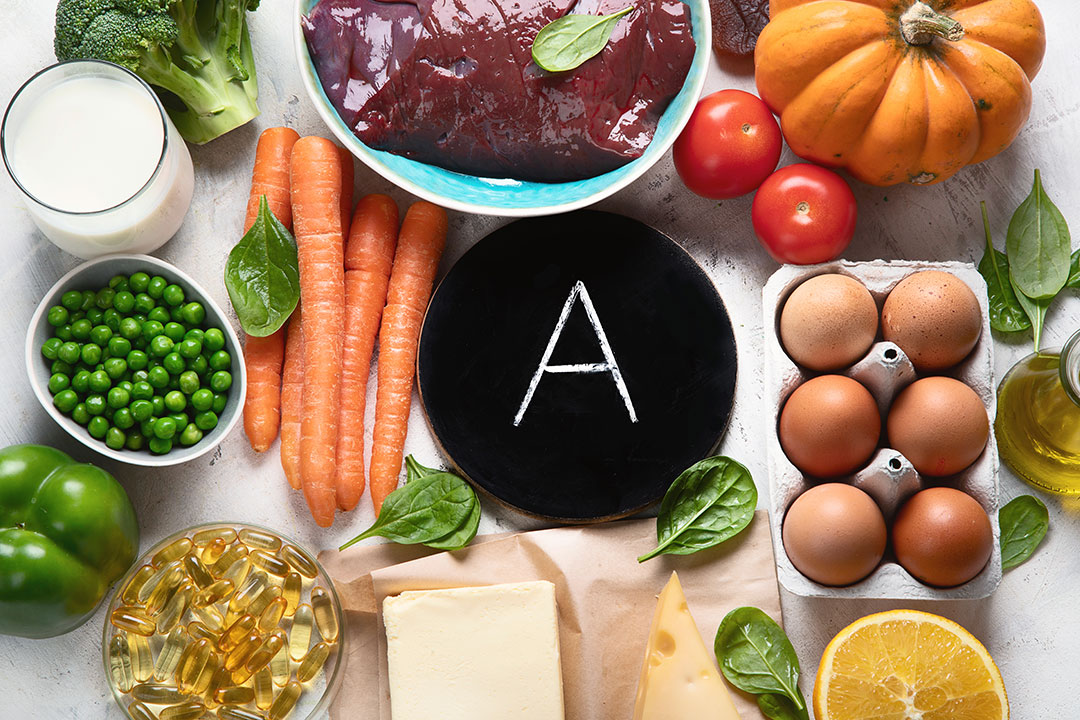 Instead of extracting the fatty acids from a specific organ, they are typically pressed with their entire bodies intact and the fats skimmed from the top.

The health benefits of having these critical fatty acids in our system are extensive.

The first is having the cells be more permeable which reduces inflammation all throughout the body.

The cells are able to remove toxins at a much faster rate which prevents swelling around the joints and within bodily tissue. 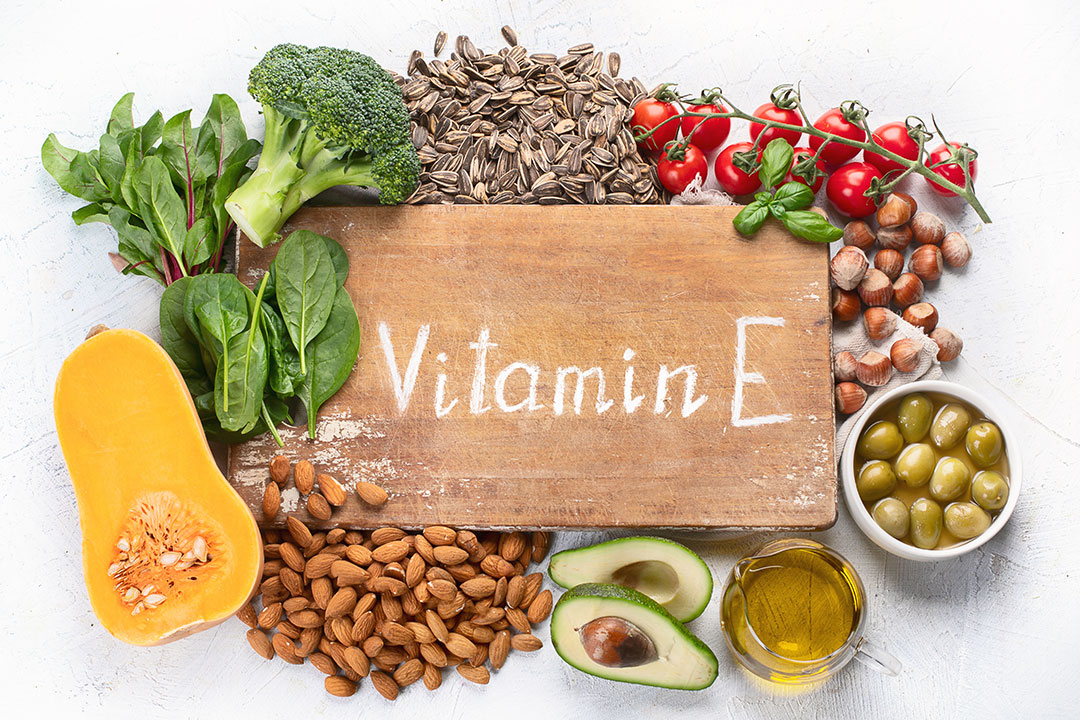 All types of supplements with fatty acids from fish have also been shown to lower blood pressure, support healthy skin, the growth of fetal cells in pregnant women, as well as reducing anxiety and improving mental health.

But the difference between fish supplements with omega-3s and the supplements made directly from the organs of fish of the Gadus genus is a much higher concentration of omega-3s with high volumes of Vitamin D and A.

The content is so high that the regulatory agency The United States Pharmacopeial Convention created laws that limit the amount of the nutrients to 2500 IU of Vitamin A per gram and 250 IU of Vitamin D per gram. 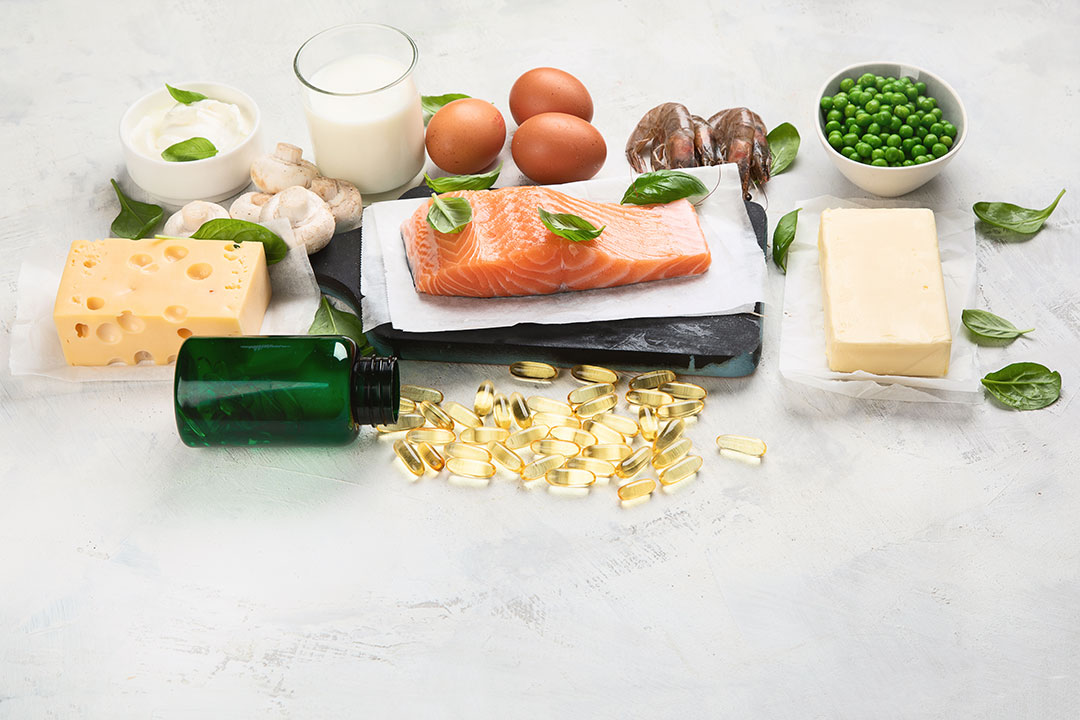 Some other species in similar habitats produce fractions of this amount, making the species and their time spent in the water feeding on plankton (which supplies them with these vitamins and fatty acids) critical to the final product.

While essential fatty acids can be derived from many types of fish, the best cod liver oils will be products that limit the refining processes in order to maintain as much naturally occuring Vitamin A and D as possible.